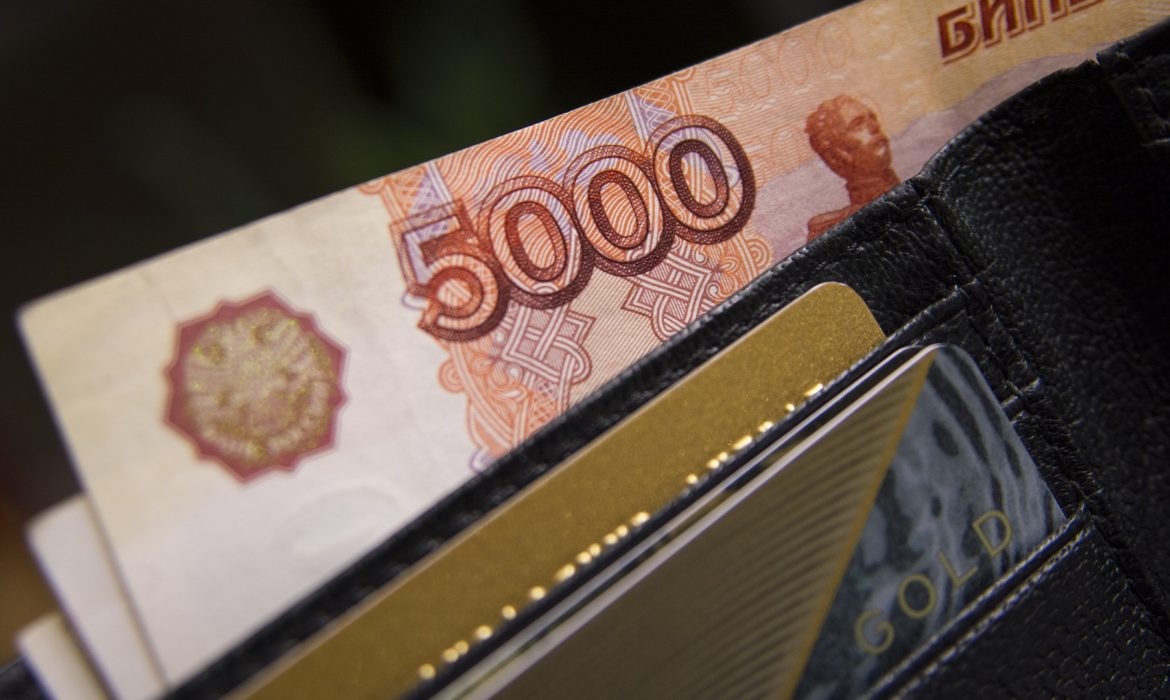 Russian inflation approached a six-year high. It prompted the central bank to warn that more key interest rate hikes may be needed to curb price growth.

Citing preliminary data, the Federal Statistics Office reported on Wednesday night that the annual inflation rate this month rose to 8.39% from 8.4% in November.

This is higher than the 8.26% forecast in the economist survey. According to the agency, prices have risen by 0.82% in a month. Meanwhile, inflation has slowed slightly in the past week.

The central bank raised its benchmark interest rate by 100 basis points on December 17 to curb inflation twice its 4% target. This brings this year’s overall austerity policy to 425 basis points, which is the most radical among emerging markets.

President Vladimir Putin said that rapid price growth is a significant problem. Next year, he called on the central bank to restore the inflation rate to the target level.

Currently, the forward rate agreement indicates a tightening of more than 50 basis points in three months.

Russian inflation expectations this month soared to a six-year high. Households expect prices to increase by 14.8% in the next 12 months.

On Wednesday, the Bureau of Statistics also reported that retail sales in November increased by 3.1% year on year. Meanwhile, the previous month’s growth rate was revised to 4.3%. The agency said that after a 2% increase in September, the annual growth rate of real wages in the year ending in October slowed to 0.6%.