Sign in
Home News Forex What Is Pushing the Euro to A Two Decades Low?

What Is Pushing the Euro to A Two Decades Low? 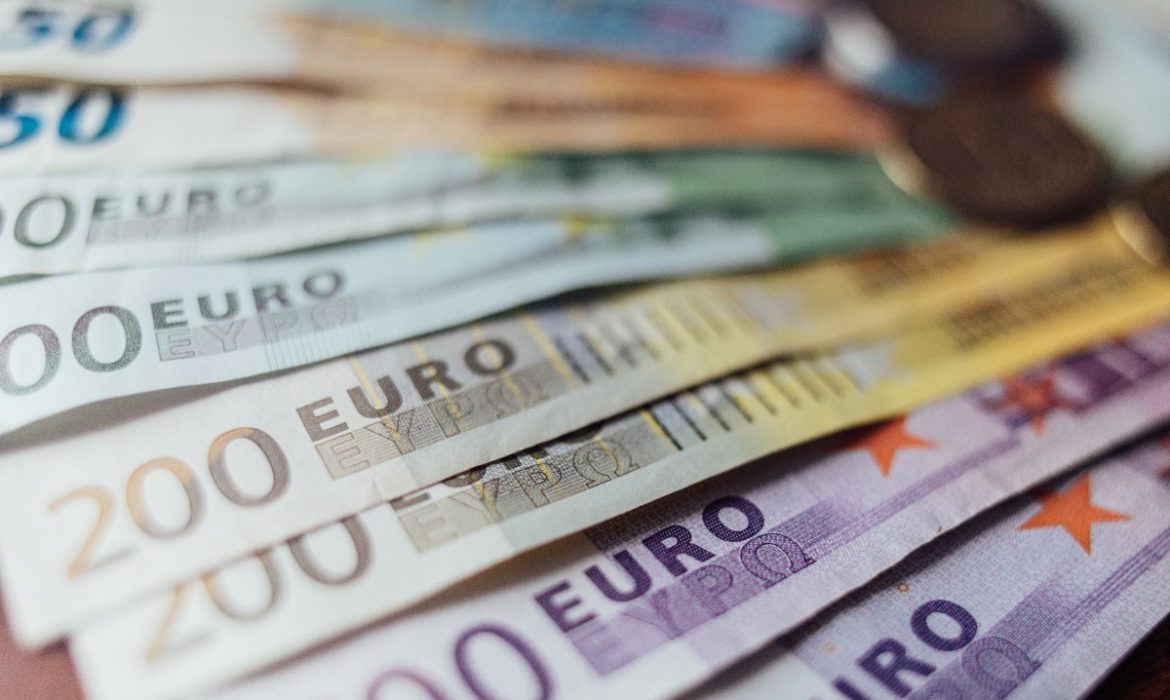 Against the dollar, the euro was only slightly above its lowest level in over two decades. Meantime, worries about the effects of rising energy costs on the eurozone economy persisted.

Tuesday saw the Norwegian government step in to break a standoff that threatened to deepen Europe’s energy supply crisis. The strike in the petroleum industry had reduced oil and gas production. In the meanwhile, Goldman Sachs (NYSE: GS) increased its predictions for natural gas prices. It stated that it is no longer the most likely scenario for a complete restoration of Nordstream1 flows. The euro is under pressure for other reasons as well, according to Moritz Paysen, an FX, and rates consultant at Berenberg. Another hardship is the already very high cost of energy. European energy prices are far higher than American prices.

The euro didn’t change versus the dollar at 1.0266 after Tuesday’s low of 1.0236. This was its lowest level since December 2002. Investors continued to pay attention to the differences in the tightening cycles of central banks on each side of the Atlantic. The key question, according to ING analysts, is whether the worsening growth outlook will be sufficient to stop tightening cycles in general and the Fed’s in particular.

In anticipation of the Federal Open Market Committee’s June meeting minutes, which are due at 1800 GMT on Wednesday, they predict the FX market will maintain its present levels. The Fed may eventually have more opportunities than many other central banks. Hence, it will be able to pursue policy normalization, according to analysts at UniCredit (BIT: CRDI).

The dollar index was stable at about 106.5. The euro momentarily fell to its lowest level against the Swiss franc since the Swiss National Bank abandoned its currency control in 2015 due to an early selloff. After falling to a new 7-year low of 0.9911, the euro was down 0.1 percent at 0.9933. The yen received some support from safety bids after the ratio of Japanese households expecting price increases in the upcoming year reached its highest level in 14 years during the three months leading up to June.