The Dollar Is up After a Violent Rebound 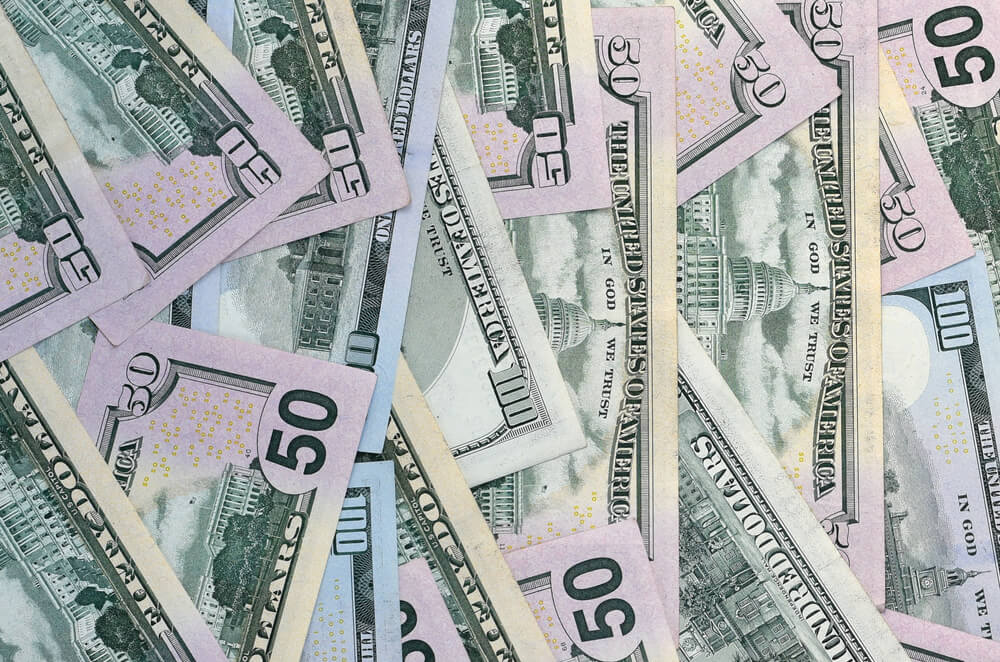 The 10-year Treasury rates strongly recovered on Tuesday morning in Asia, supporting an increase in the dollar.

The European Central Bank’s (ECB) extremely accommodating posture will swiftly be abandoned, according to Bundesbank president Joachim Nagel, who also said that a stricter policy stance could be required to meet the inflation objective. The euro increased 0.13 percent to $1.0435 as a result.

According to market analyst Tapas Strickland of the National Australia Bank, the policy outlook might not be able to support the euro over the long run. He claimed that Europe was still caught in the crossfire of the Russia-Ukraine issue and a faltering world economy. Given Europe’s grave situation, it is difficult to envision a durable euro rise, which would prolong USD strength.

This week, U.S. President Joe Biden could make an announcement to reduce part of the 300 billion dollars worth of Chinese imports that are subject to American tariffs. The Biden administration may also start looking at industry subsidies, which might result in government additional responsibilities in important fields like technology.

COVID limitations eased and demand increased in the Asia-Pacific region. Hence, China’s services activity surged at the quickest rate in nearly a year in June. The purchasing managers’ index (PMI) for services in China Caixin increased to 54.5 in June, the highest level since July of last year and the first expansion since February.