PSA report: issues in Commodity Flow in the Philippines 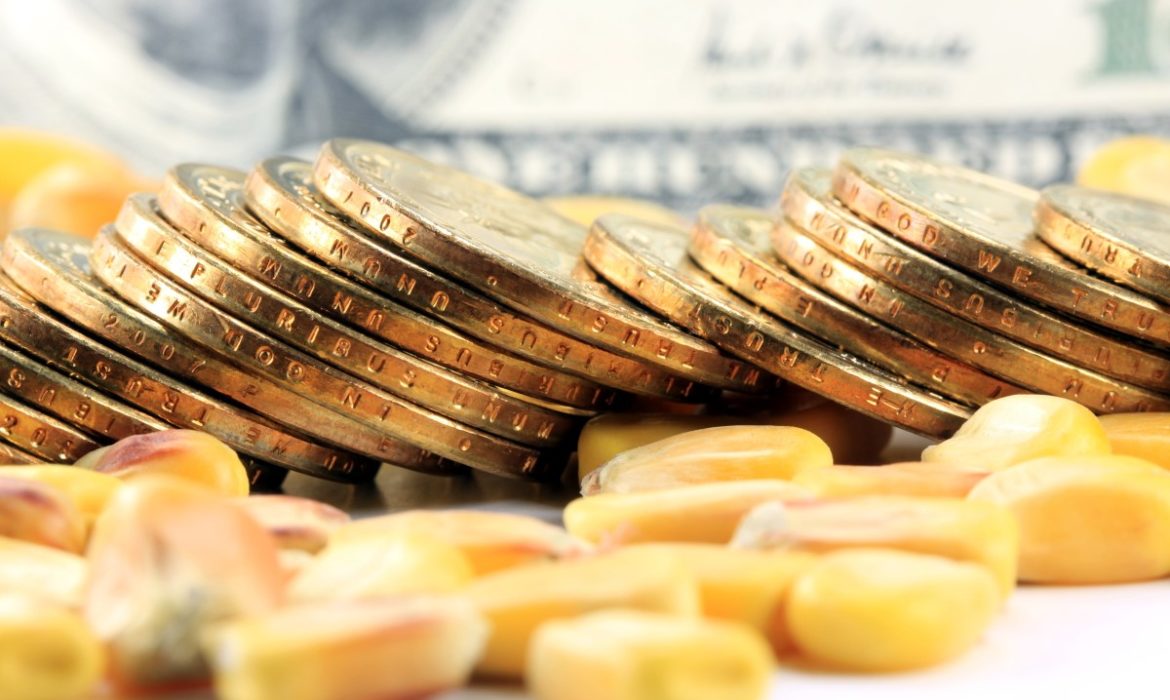 Recently, the Philippine Statistics Authority (PSA) has reported on “Commodity Flow in the Philippines,” showing the analysis showed the volume of goods traded during the last three months of 2019. The result has shown a considerable trading fall from 7.24 million tons to 3.95 million tons.

Unfortunately, Nine out of the ten commodity categories reported a deterioration in trade volume. Food and live animals — which estimated for the largest share of trade in terms of volume — dropped to 1.21 million tons. However, its trade value went down by 50.8% to 20.76 billion.

Also, the Philippine Statistics Authority report\ that one of the largest declines noticeably immediately was in manufacturing goods that classify chiefly by materials. Its value also went down by the whole 35.2 % to 13.86 billion.

However, overall after concluding the general statistical analyses, PSA highlighted the fact that during specific calculations, the domestic trade data exclude the flow of goods through the land. The main reason is that there is no approach to capture data in the archipelagic islands of the country.

The Chief Economist of said UnionBank of the Philippines, Inc. state that the PSA’s recent data release was surprising. He stated that the fourth-quarter domestic product picked up to 6.4%. This means that domestic trade has increased in both value and volume.

On the other hand, the Chief Economist of Rizal Commercial Banking Corp. Michael L. Ricafort thought that the annual declines in domestic trade value and volume for the quarter were not surprising. As the existing Trade War US-China tensions directly affect manufacturing output and imports.

There are optimistic they expect the trade and GDP volume to improve; however, it won’t be so easy.

Coronavirus 2019 outbreak may affect domestic trade. Demand for trade goods may be driven by one’s perception of health and safety.

If the 2020 national budget and the extension of the validity of the 2019 budget both get approved on time, there is hope that the domestic trade will pick up in the future.

Oil Prices Gain in a New Report Alleged Attacks on Saudi
Oil futures increased on Tuesday in a new report of so-called attacks on major Saudi facilities, which abetted to increase supply worries and push ...

Gold Prices Tumble in more than Two-week Low
Gold prices dropped to the lowest in more than two-week low, as investors chose for the dollar and enhanced appetite for riskier assets dented ...

Oil Rises after an Industry Report U.S. Crude Fall
On Thursday, Oil prices soared after an industry report showed a larger-than-anticipated drop in U.S. crude inventories, although worries that U.S.-China trade spat will ...

OPEC: Oil Prices Rises as OPEC Extend Supply Cuts
On Friday, oil prices rose above 2 percent to extend gains from the last session in indications that OPEC and other allies may extend ...