Sign in
Home Cryptocurrencies Bitcoin Bitcoin fell after rallying. What about other cryptos?

Bitcoin fell after rallying. What about other cryptos? 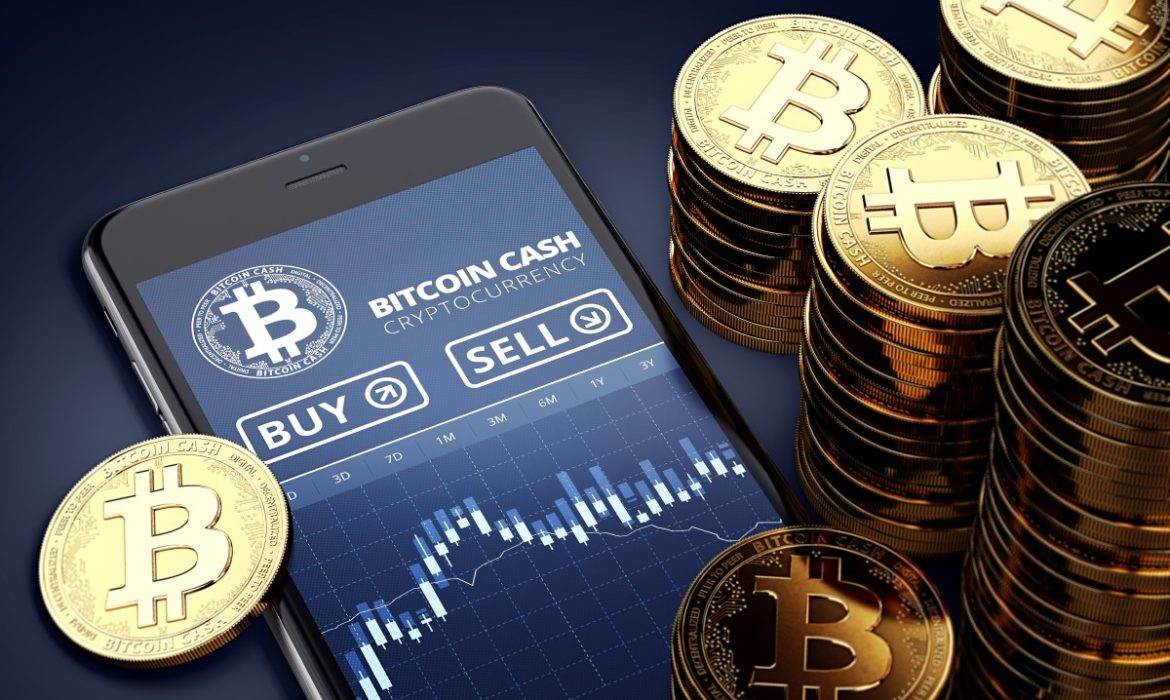 Bitcoin continues strongly fluctuating. The crypto rallied several times this year, its price reaching high peaks. Some analysts fear that the crypto’s “insane” funding rate will cause severe problems on the market soon.

The Bitcoin price surpassed $10,000 on Sunday, reaching the new high before it found a significant amount of resistance. It halted the rise of the crypto and caused a notable near-term sell-off. As a result, Bitcoin’s funding rate for long positions on the biggest margin trading platforms is skyrocketing. However, this isn’t a bullish sign, quite the opposite.

Jacob Canfield, a cryptocurrency analyst and trader, wrote on Twitter that the long-position funding rate increasing while the Bitcoin’s price is falling is bad news.

Why does the long-position funding rate cause the analysts’ concern?

Some experts think that Bitcoin’s recent price action has done tremendous damage to the bullish market structure that the crypto formed over the last couple of months. They noted that the crypto might fell significantly in the coming months, facing severe losses.

Furthermore, if the Bitcoin drops, it will probably cause an uproar on the aggregated crypto market, with the major altcoins also plummeting down after their recent massive gains.

There were plenty of examples when the smaller cryptos outperformed Bitcoin since the beginning of 2020. Such occurrence isn’t uncommon within the bullish market conditions. However, when the crypto falls, Altcoins also lower. Experts think that this could be happening soon on the market.

Several major cryptocurrencies, such as Ethereum, XRP, Bitcoin Cash, and Litecoin, have already lowered. They are trading down just under 5% for now. Meanwhile, Bitcoin is trading down by 2.5% so far, which isn’t a very bad result. Still, the crypto may decline more soon.

Some cryptocurrencies, which outperformed during 2020, such as Tezos and Chainlink, have also suffered due to Wednesday’s sell-off, lowering by 10% and 8%, respectively.

If Bitcoin continues on the bearish path and drops beyond its key support at $9,000, then other altcoins may soon see sizeable losses that outpace that of Bitcoin’s.