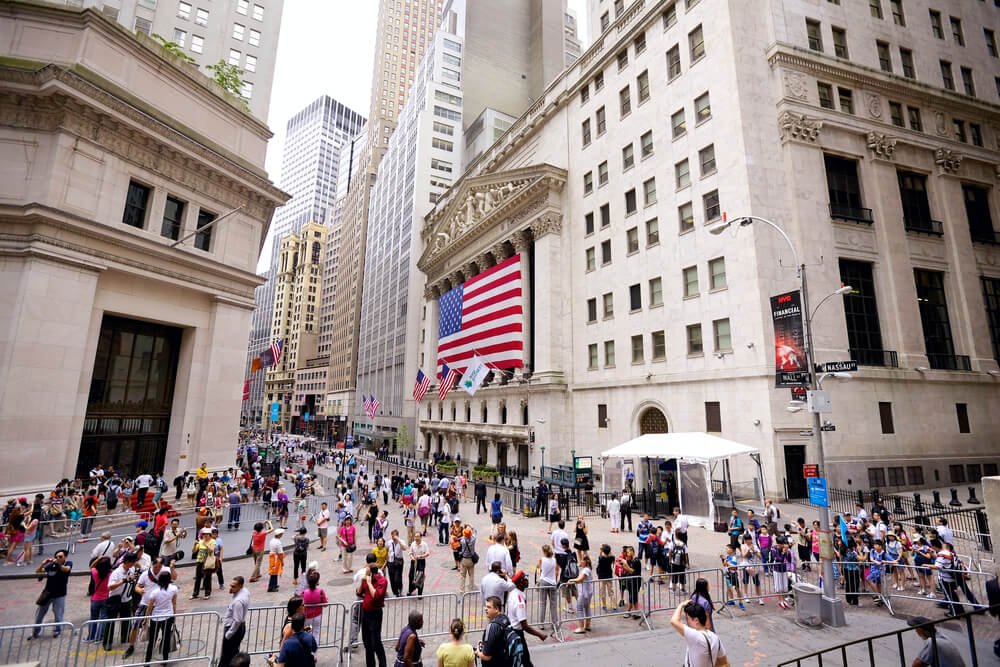 President-elect Joe Biden will disclose details of his stimulus plans. The extra stimulus is to further help the economy through the pandemic.

He has promised a sticker price “in the trillions of dollars”. That number supported equities and other risk assets for the last week.

People are expecting a proposal that will contain a boost to the recently authorized $600 direct payments to most Americans. It is an extension of increased unemployment insurance and support for state and local governments.

Signs that Biden will aim for bipartisan support imply that some elements of the plan may be trimmed. This is to appease Republican legislators.

More stimulus plans will imply higher federal borrowing. It will keep the onus on the Federal Reserve to step up as the biggest buyer of the new bonds. The bank’s Chairman Jerome Powell’s speech will be at 12:30 PM ET.

Biden’s announcement will come after what’s likely to be a further weakening in the labor market due to Covid-19. At 8:30 AM ET (1330 GMT), weekly data is to show a 795,000 increase in initial jobless claims.

Data from Destatis showed Germany’s economy shrank overnight, slightly less than expected in 2020. Albeit, it was still the biggest contraction since World War 2.

From 2019, gross domestic product fell 5.0%, better than the 5.2% anticipated. Updated German data have all tended to be revised upward.  With that, the final outcome for Europe’s largest economy may be better than the one reported today.

U.S. stock markets are set to open slightly higher, but are likely to stay in modest ranges. This is pending Biden’s announcement as well as any reaction from Fed Chairman Powell.

U.S. 10-year Treasury yields ticked up to 1.11% overnight. That’s with 1.10% pivoting to be the new support level rather than a resistance level.

Likely to be in focus later is electric car maker Tesla (NASDAQ:TSLA). It is being urged by regulators to make what would be one of its biggest safety recalls ever.

In commodities news, the OPEC will release its monthly report on the outlook for the global crude oil market. It’s due at around 7:20 AM ET.