Pound Firms Ahead of the Transition Period’s End 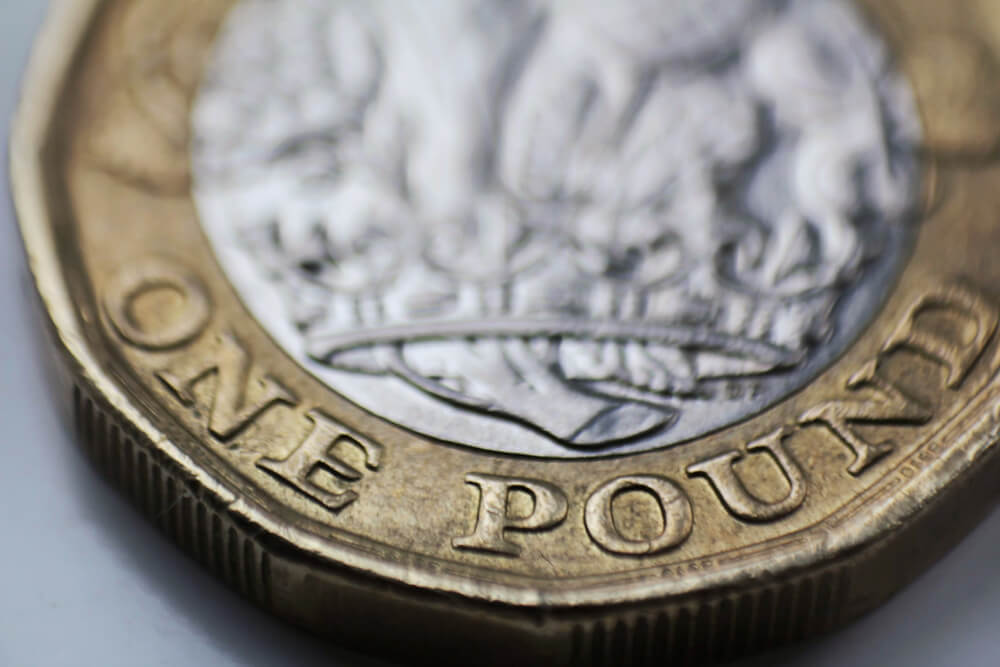 The sterling pound managed to make significant strides against the USD for the day. This comes ahead of the end of the United Kingdom’s transition period from the European Union.

Consequently, the pound to euro exchange rate did not disappoint after a 0.20% gain for the day. Currently, the pair trades mostly in the green and settled at 1.1039 for the day.

Spectators noted that the market is still making more considerate bets at the moment due to the “skinny” Brexit deal.

For the record, the two parties managed to clinch a deal on Christmas Eve. However, the agreement encompasses only the flow of goods and not the services sector.

With this decision, the passporting rights are one of the key issues that came with no resolution.

This is the right of a company registered in one European Economic Area member state to conduct business with another within the same protection. This right will no longer be available starting January 1.

Such a delimiting factor could consolidate a downward pressure for the pound in the longer-term, experts in the field highlighted.

In a forecast for the next year, analysts noted that despite such a decision, the GBP/USD pair could still reach 1.42 at the end of the first quarter next year.

This is largely due to the bearish prospect for the US dollar, undermined by weak economic indicators and the presence of the US stimulus package.

Following the optimistic trend, the forecast for the sterling-euro duo is at 1.14 during the same quarter.

The pound’s rally against major currencies will be capped by the initial blow of its exit from the customs union.

In a forecast by a public body funded by the UK government’s treasury department, the country will experience a 4% drop in economic growth in the next fifteen years.

For the record, the United Kingdom remains service-based and the trade deal, which focuses solely on the mechanisms for goods, is not perceived positively by market experts.

Meanwhile, the US dollar remains on the brink after falling to a multi-year low in today’s trading session.

The USD index, which tracks the performance of the greenback against major currencies in the basket, fell by 0.29%.

It settled at its lowest since April 2018 as positive developments in the stimulus package continue to boost risk-on sentiment.

Currently, the dollar to euro pair fell to$1.2295 while it also trades negatively against other risky assets.