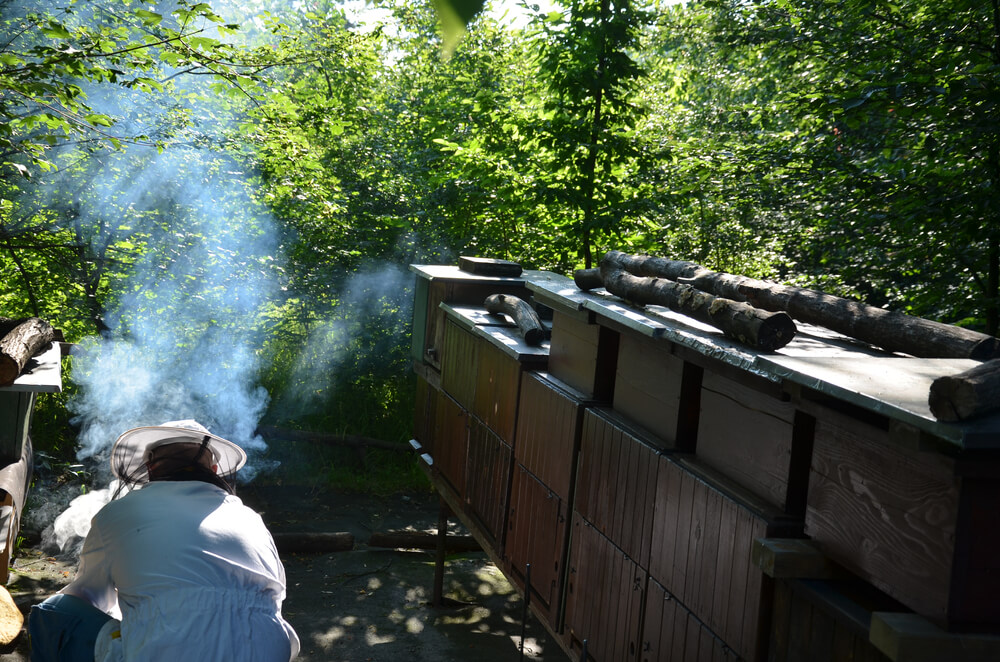 Ahead of the new year’s holiday, API inspection reports a bigger-than-anticipated draw in crude oil inventory.

For the period ending December 25, the agency reported a draw amounting to 4.785 million barrels. This is higher than the analysts’ expectation of a 2.7 million barrel draw.

Consequently, the figure provides a much-needed breather for the industry after it witnessed 2.7 million barrels in stockpile last week.

After the report, the world’s two major benchmarks instantaneously cheered on the update, capping significant hikes for the day.

Following the path of its counterpart, the WTI futures also gained by 0.56% for the day. It settled at $48.27 per barrel.

According to experts in the field, oil prices continue to benefit from the weak dollar. The price of crude is mostly directly proportional to the performance of the world’s reserve currency.

Earlier in the week, President Donald Trump signed the trillion-dollar economic aid after threatening to block it due to its “minuscule” value.

Consequently, the House of Representatives was quick to follow suit and requested to increase direct payments from $600 to $2,000.

The very presence of the stimulus is heavy for the dollar to handle. It is pulling the greenback to its weakest in two and a half years.

Currently, commodity traders are keeping close monitoring on the start of vaccination programs in more countries starting in the first quarter of 2021.

The OPEC leaders are also ready to meet on the first week of the new year to discuss policies and production cuts to take place amid the still flagging global demand for crude oil.

In the nearer-term prospect, analysts noted that the new strain of the virus first found in the United Kingdom remains the biggest hurdle for the oil price.

More countries are expected to adopt stricter containment mechanisms as the nature of the mutated Covid-19 is still under study.

Nevertheless, experts noted it is not more deadly nor more likely to cause hospitalization among infected, giving a modest cheer for investors.

On the other hand, the growing number of cases across the old continent and the United States is still seen as one of the major threats to the commodity.

This is amid OPEC’s decision to ramp up daily production by 500,000 barrels per day as early as January.