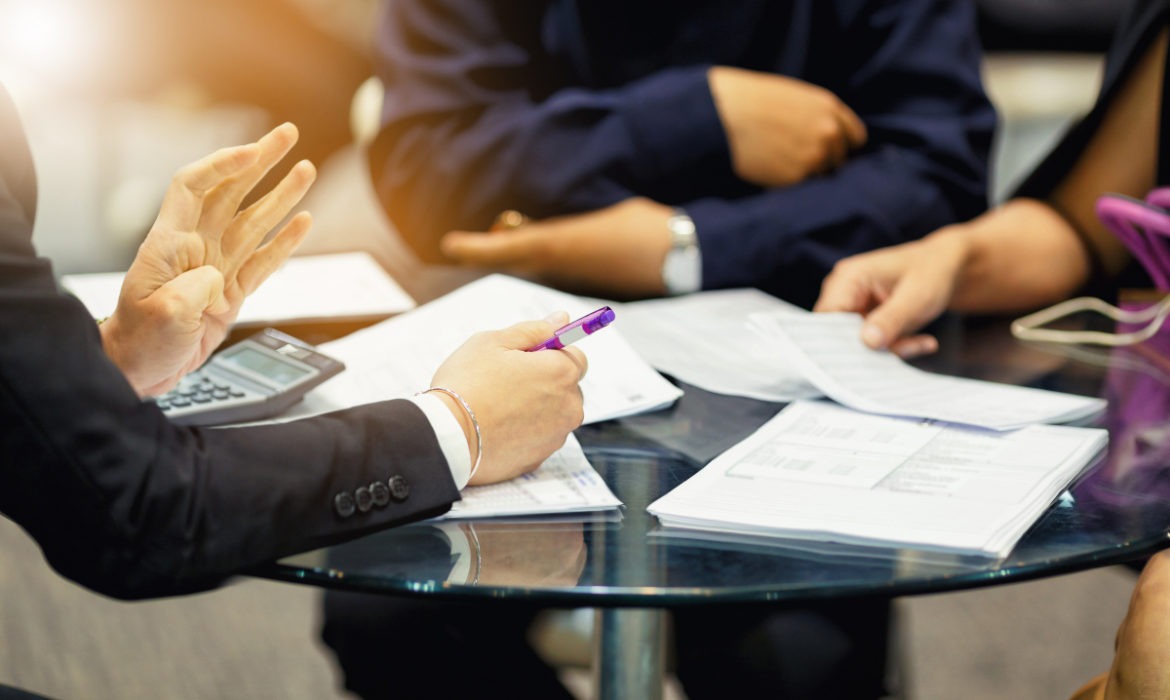 The United States District Court for the Southern District of Texas has ordered that Hong Kong-based foreign exchange company, PaxForex, be suspended from trading on any US-based exchanges.

PaxForex operates under the jurisdiction of St. Vincent and the Grenadines. The broker carries with it a couple of years of experience in the trading space. On its peak days, PaxForex had been a leading Forex, CFDs, stocks, and Options trader.

The court order is a consequence of a settlement between PaxForex and the Commodity Futures Trading Commission – CFTC.

According to the CFTC, PaxForex unlawfully solicited US residents by offering them opportunities to trade currencies on a leveraged basis. They had offers for up to 1:500 leverage, regardless of their experience or knowledge in trading foreign exchange contracts.

The CFTC also accused PaxForex of not offering its customers fair prices when buying or selling contracts on its platform, as well as of operating an unregistered trading facility.

Riffle With the Commodity Exchange Act

According to the order dated September 27 but released October 10 by Judge John A. Kronstadt, PaxForex was prohibited from “entering into, executing, offering to enter into or execute, or engaging in transactions of any type in contracts of sale of a commodity for future delivery (or option on such a contract), on any basis, or involving any products.”

Although the order does not mention bitcoin specifically, it defines futures contracts as “any agreement, contract, or transaction in a commodity that is for future delivery on, or subject to the rules of, a registered entity.”

Another complaint filed also accused PaxForex of engaging in the ‘unlawful’ transaction of such precious metals as Gold, Silver; and BTC, and ETH. They were alleged to not have followed the rules of the board of trade while carrying out these transactions.

While it is unclear whether the order applies to bitcoin and other cryptocurrencies directly (since they are not mentioned by name), it seems unlikely as this interpretation would conflict with both CFTC’s stance towards cryptocurrency exchanges and its recent announcement that it had decided against classifying bitcoin as a commodity.

But, PaxForex’s miseries are far from ending. Apart from their permanent ban, the broker has been fined a $374,864 civil monetary penalty.

Following PaxForex’s illegal allegations and the consequent ban, the Commodity Futures Trading Commission has urged Forex and crypto enthusiasts, as well as the general public to exercise due diligence when dealing with brokers, basically checking if they are registered by the CFTC, before carrying out any transactions with the same.

But, PaxForex might not be the only broker on Commodity Futures Trading Commission’s hooks. Other brokers are on its radar, too. As we speak, the commission has already put out civil enforcement action.

ZTegrity Inc. and its owner Troy Manson are on the receiving end of this one. They are also accused of fraud. 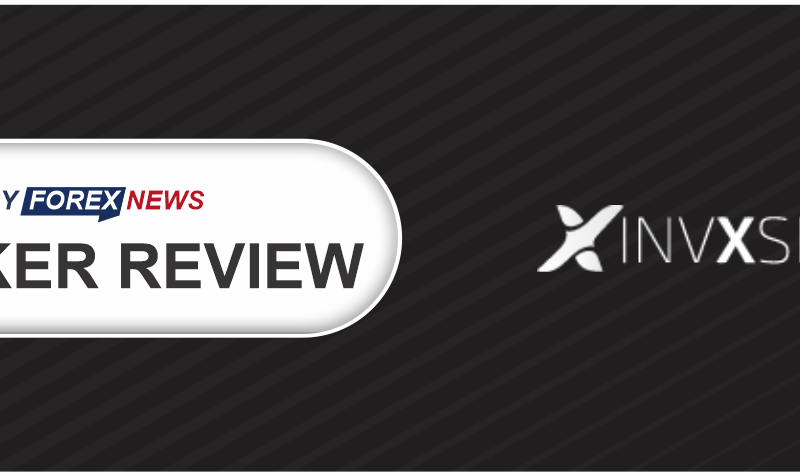 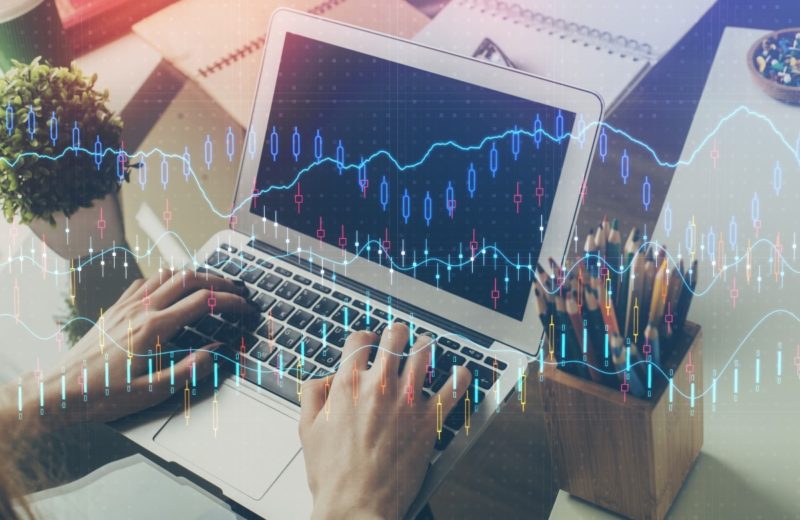 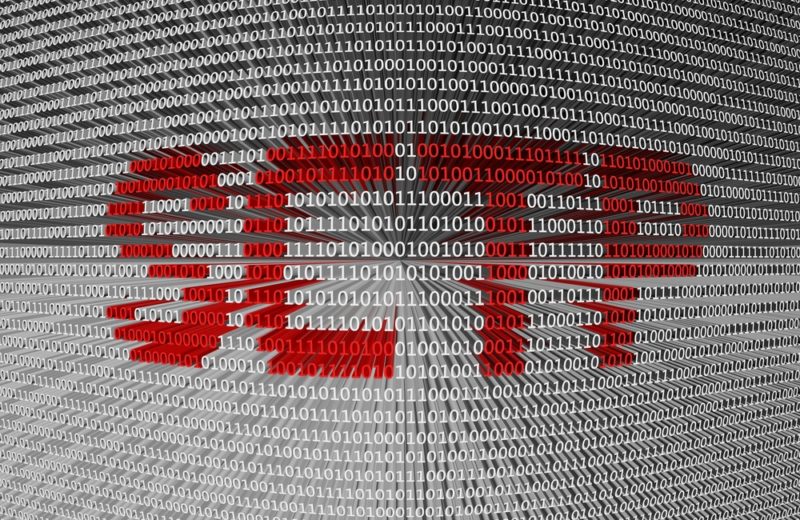 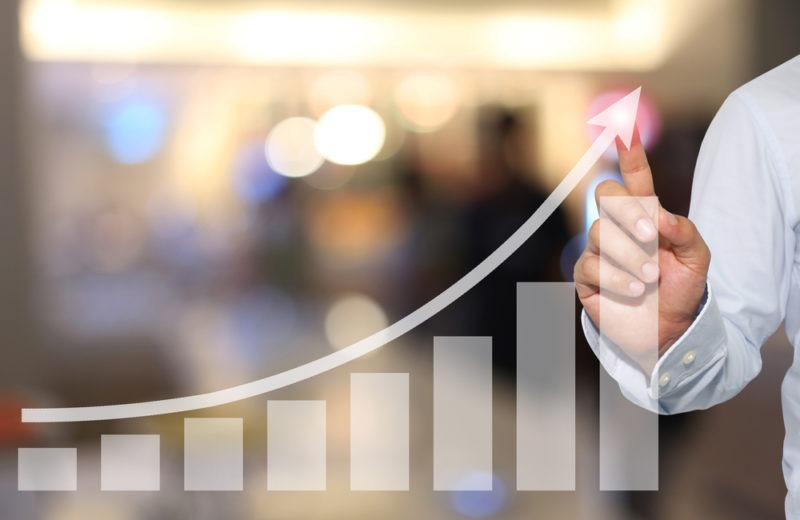 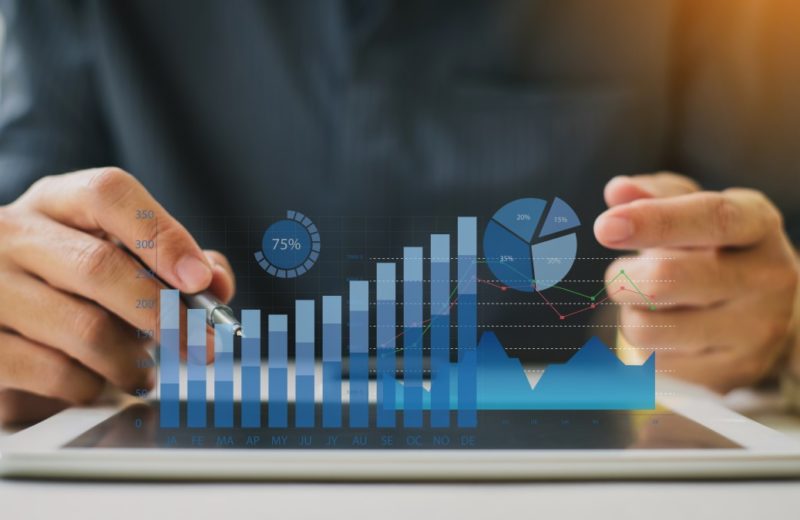 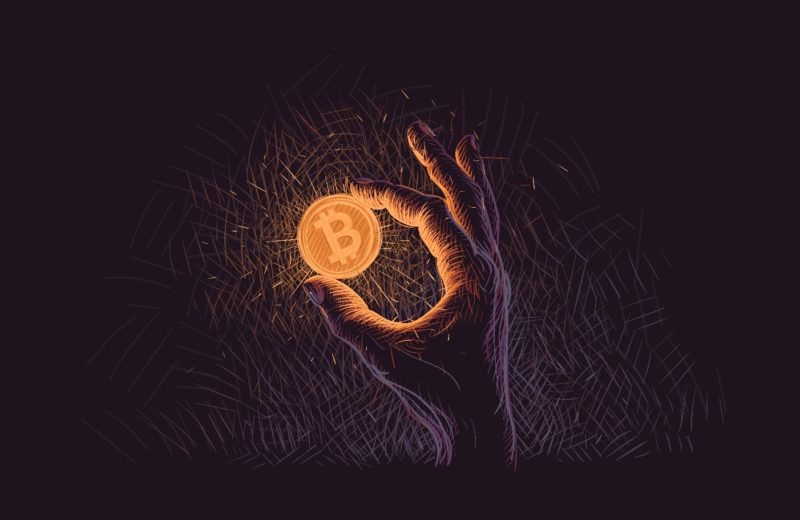 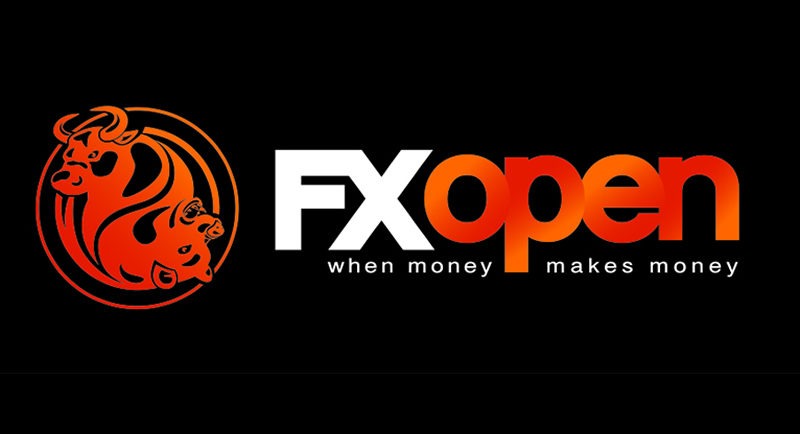 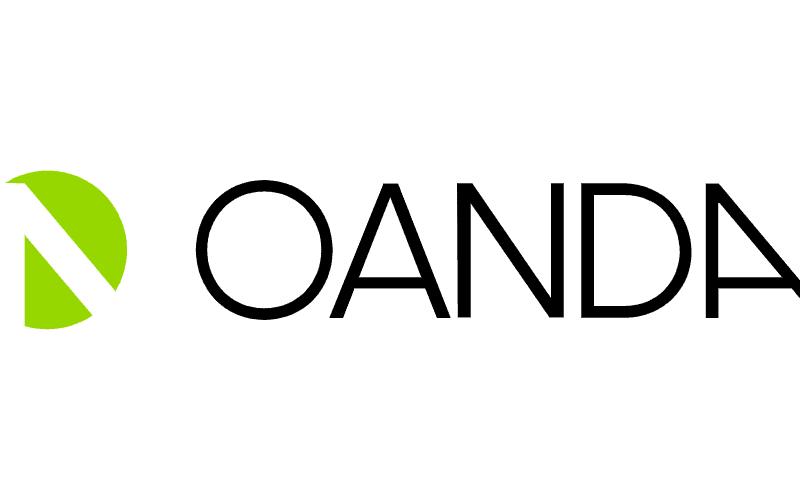