Oil Prices Up on Phase I Trade Deal Optimism 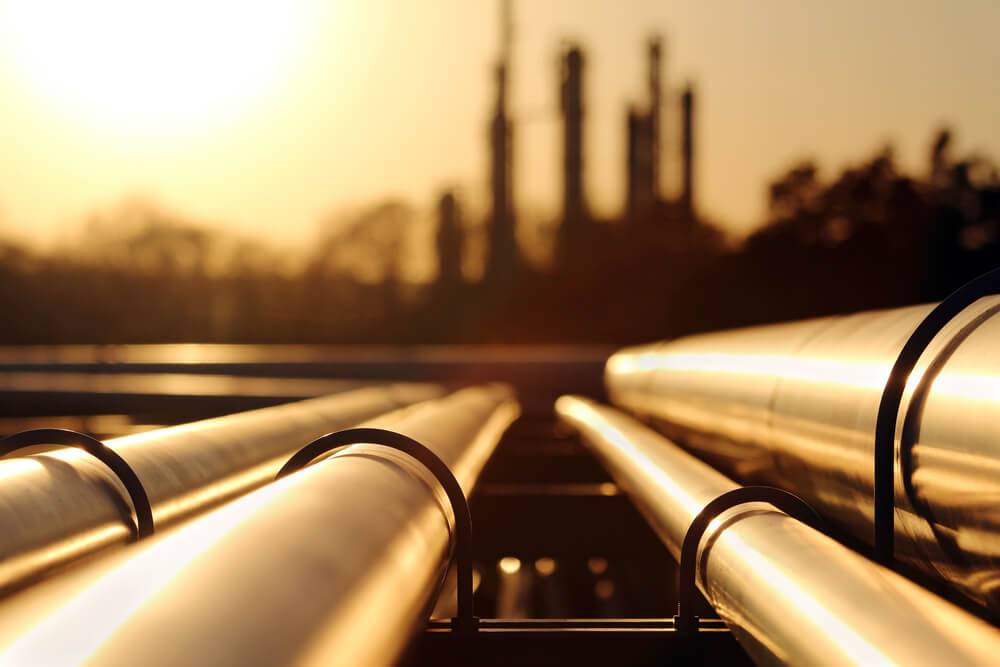 Oil prices stood above the 60-dollar level on Tuesday. Confidence over the interim trade accord potentially raised demand supporting the energy commodity, although analysts see a decline in US crude supplies.

Global benchmark Brent oil futures for February contract advanced 0.5% to $65.69 per barrel, while West Texas Intermediate (WTI) crude oil futures inched up by 0.5% to $60.47 per barrel.

The conditions for a rising oil price appear favorable at present, according to head of commodities research Eugen Weinberg.

Economic optimism coupled with a weaker US dollar and growing investor demand has allowed the Brent and WTI to climb.

Both indices registered a 2% gain on Monday and has risen 4% and 9% this month respectively.

While leaving most of the import duties built up in place, the phase one trade deal has put investors’ mind at ease about further intensification and strengthened the commodities market.

The limited trade agreement, which is set to be signed and released in January, will result in the reduction of some tariffs and the de-escalation of trade conflict between the US and China.

Oil prices have also received support from the Organization of the Petroleum Exporting Countries. The group planned an output cut of 2.1 million barrels per day in the first quarter of 2020.

However, the outlook of a surplus comeback in the first half of next year is something the market will have to deal with, according to head of commodities strategy Warren Patterson.

The current weakness in refinery margins, on the other hand, raised questions about oil demand moving forward.

The American Petroleum Institute (API) is due to be publish its weekly estimate of US crude stockpiles later in the day, while data from the Energy Information Administration (EIA) is set to be revealed on Wednesday.

Analysts expect the EIA to report a 2.5 million barrel drop in supplies last week, while gasoline and distillate inventories are estimated to expand by 2.4 million and 600,000 barrels per day (bpd) respectively.

Still, the EIA stated on Monday that it sees US shale output to grow by 30,000 bpd to about 9.14 million in January.