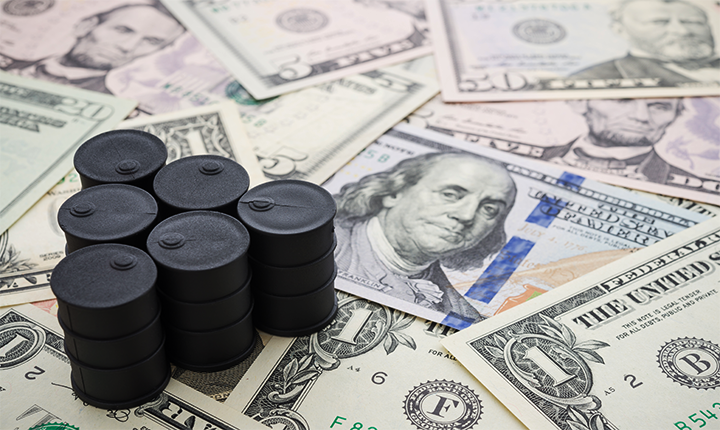 On Wednesday, oil prices slipped. And this happened after U.S. industry data showed a sudden build-up in crude inventories. However, losses were kept in check by expectations for an uptick demand next year on the back of progress in solving the U.S.-China trade row.

In the previous session, prices had moved up to more than 1%. And this was after the announcement last week of the so-called Phase One of the China and U.S. trade agreement. This lifted global economic prospects and brightened up the outlook for energy demand.

He also explained that the figures for stocks might not be a game-changer. Adding to that, investors have transformed the trade deal-inspired relief rally euphoria. And now, they are banking on a fundamental demand-driven shift that might accelerate the pace of the oil market rebalancing in the first quarter of 2020.

Moreover, the U.S. crude inventories rose 4.7 million barrels in the week to December 13 to 452 million. On the other hand, analysts expected a draw of 1.3 million.

Oil broker PVm’s Stephen Brennock stated, “As much as the API has taken the wind out of bulls’ sails, the lull in upside is expected to be short-lived. After all, recent positive developments have given oil fundamentals for next year a supportive shot in the arm.”

In addition to that, more extensive production cuts coming from the Organization of the Petroleum Exporting Countries and its allies, like Russia, also known as OPEC+, further offered support and avoided more slide in prices. Since January 1, OPEC+ has chopped production by 1.2 million barrels per day (BPD). And they might make another output cut of 500,000 BPD from January 1, 2020, to support the market.

Now, away from oil news, for LME markets, this day is reasonably quiet. LME aluminum ended the day by nearly 0.8% lower. And the exchange inventories increased by 41.2kt yesterday, taking total stocks to 1.44mt. Then, over the last month, stocks have grown by around 500kt, to levels last seen in June 2017.

On the other hand, LME copper has come under some stress in early trading today. The latest figures out of China showing that refined copper output during November hit a record 909kt. This surpasses the last record of 868kt in October. The stronger production came although they have seen smelter margins in China shrink. At the same time, treatment charges have come under pressure. Then, in the first 11 months of the year, cumulative refined copper output sums up to 8.88mt, up by around 11% YoY.

Aside from that, LME zinc has massively ignored production data out of China. And the statistics of the bureau stating that refined zinc output gained by about 13% YoY to a total of 594kt in November. This was last seen in late 2017.