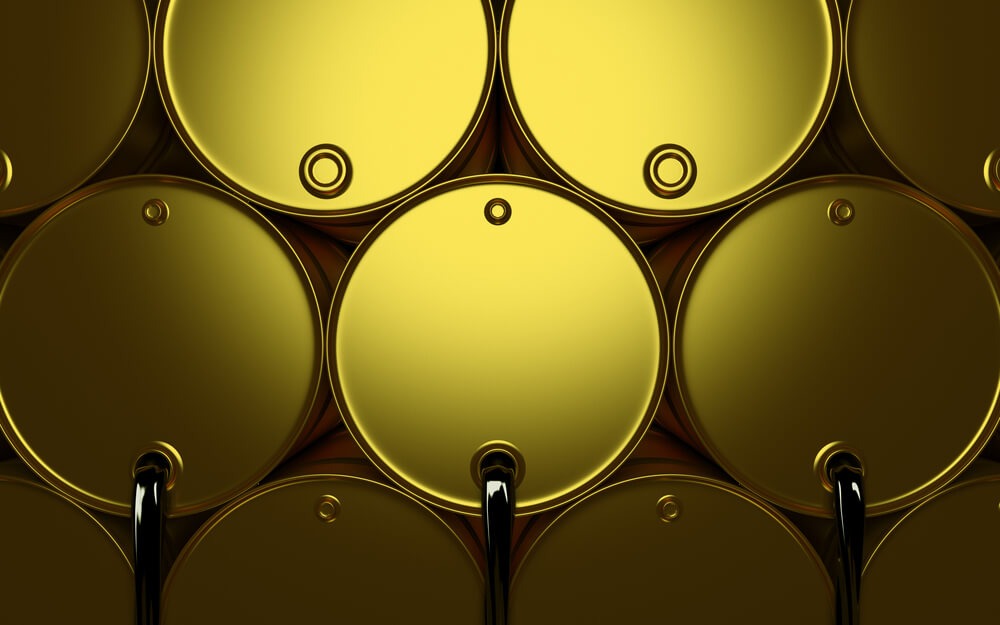 The gasoline inventories also declined by 226,000 barrels, compared to prospects of a draw to 730,000 barrels as showed by the EIA report.

Distillate stockpiles increased by 613,00 barrels, compared to forecasts for a drop of 499,000 barrels.

Following the release of the data, oil prices surged immediately.

But after some analysts said the data could be potentially distorted due to impacts caused by Hurricane Barry, gains were given back.

On July 13, half of the regular oil production on the U.S. Gulf of Mexico were shut down by the storm for at least two days before making its landfall on the central Louisiana coast.

An analyst at New York-based crude cargoes tracker Clipperdata, Matthew Smith, said, “Hurricane Barry has shaken up the data for a second week with lower production and stymied imports leading to a near-11 million-barrel draw.”

The founding partner of New York energy hedge fund Again Capital, John Kilduff, agreed and stated, “Obviously, the effects of Hurricane Barry drove the decline and the plunge in U.S. production on the week.”

Last Friday, Iran forces held a British-flagged tanker in the Gulf. Lingering concerns about tensions in the Middle East were also mentioned as supporting the oil markets.

On Thursday, gold prices declined ahead of upcoming central bank decisions in Asia.

August delivery of Gold futures on the Comex division of the New York Mercantile Exchange were down 0.1% to $1,421.95.

Due later in the day, markets attention will be on the European Central Bank rate decision.

The soft economic data from Germany and France are included that have increased hopes to ECB’s probable cutting of rates at its meeting.

Meeting also next week are the Bank of Japan and the U.S. Federal Reserve.

In a news report, a chief economist at Sony Financial Holdings, Masaaki Kanno, said, “We expect the BOJ to become a little bit more dovish next week by changing the forward guidance.”

He also added, “We don’t think the BOJ will announce anything so radical, probably because it’s a day ahead of the FOMC meeting. A key factor is dollar/yen.”

Meanwhile, the U.S. dollar index that tracks the greenback against a basket of other currencies was not changed at 97.460.

On the Sino-U.S. trade war front, administrators from the U.S. and China will resume in-person trade talks. It will be in Beijing as soon as next week, Treasury Secretary Steven Mnuchin said.

Mnuchin said, “I would say there are a lot of issues.”

Lastly, he said, “My expectations is this will be followed up with a meeting back in D.C. after this and hopefully we’ll continue to progress.”