Oil prices are on a path for the largest weekly gain 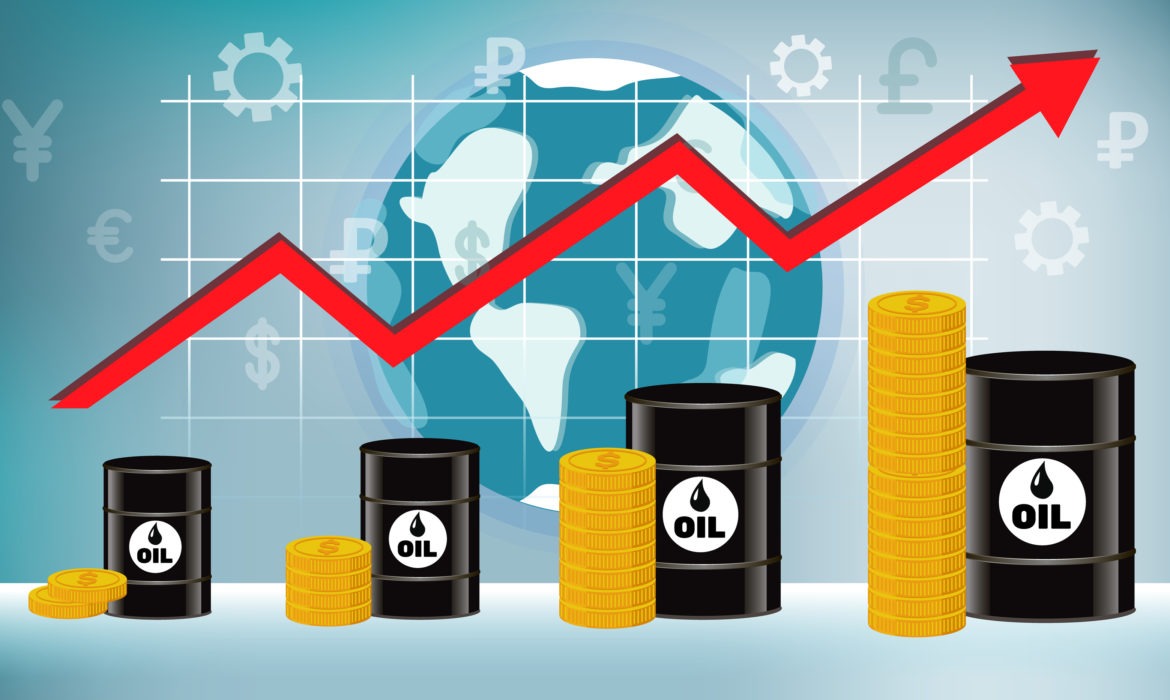 Oil prices were on the course for their most significant weekly growth since late August, with market sentiment buoyed by decreasing concerns over the Omicron COVID-19 variant’s influence on world economic growth and fuel demand.

The Brent and WTI benchmarks were both on the path for gains of nearly 7% this week. This was their first weekly boost in seven weeks, even behind a brief bout of profit-taking.

Earlier in the week, the oil market had recovered nearly half the losses suffered since the Omicron outbreak on Nov. 25, with prices increased by early studies indicating three doses of Pfizer (NYSE: PFE)’s coronavirus vaccine delivers protection versus the Omicron variant.

That reinforced worries of a possible slowdown in China’s property sector, as well as the broader economy of the world’s largest oil importer.

In expansion, headlines regarding a Japanese study conducting Omicron is more than four times as transmissible as the Delta variant also flared some selling, OANDA analyst Jeffrey Halley told.

According to Halley, oil’s had a tremendous run. It was a justification for some short-term money to lock in some profits.

A more powerful dollar, growing ahead of U.S. inflation data expected later on Friday, also weighed on oil prices. The oil usually drops when the dollar firms because it makes oil more costly for customers holding other currencies.