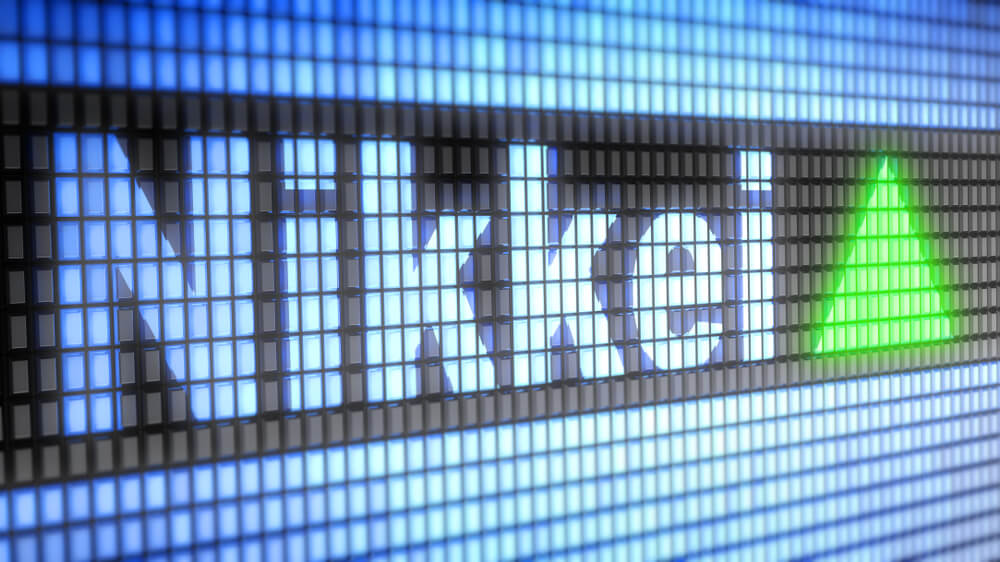 Japanese stocks were higher after the close on Friday’s trade. Sectors such as the Paper & Pulp, Railway & Bus and Real Estate, led shares higher.

On the Tokyo Stock Exchange, the number of rising stocks exceeded the number of declining ones by 2081 to 1440, while 216 ended unchanged.

Tencent’s Timi Studios is the maker of popular video games Honor of Kings and Call of Duty Mobile. The Chinese tech giant generated revenue of $10 billion last year, according to sources.

It also provides a strong basis for moving beyond mobile games. Furthermore, to directly compete with global heavyweights that develop expensive “AAA” titles on platforms.

In a March recruitment notice, a Timi engineer wrote that the company was aiming to create a new AAA game. The game resembles the virtual community from the movie Ready Player One. Moreover, it will compete head-to-head against big powers from Japan, Korea, Europe and the U.S.

Tencent is building studios overseas both in Los Angeles. Its goal is to create content with original intellectual property that has global appeal. That includes one for Timi and another for Lightspeed and Quantum.

Eventually, Tencent aims to derive half of its game revenue from overseas. That is from the most recent available figure 23 percent in Q4 of 2019.

Many major studios are turning to Tencent for support in converting their “hardcore” desktop or console games to mobile. These games feature extended sessions and in-depth storytelling or battles. Some include multiplayer online role-playing or online battle arenas.