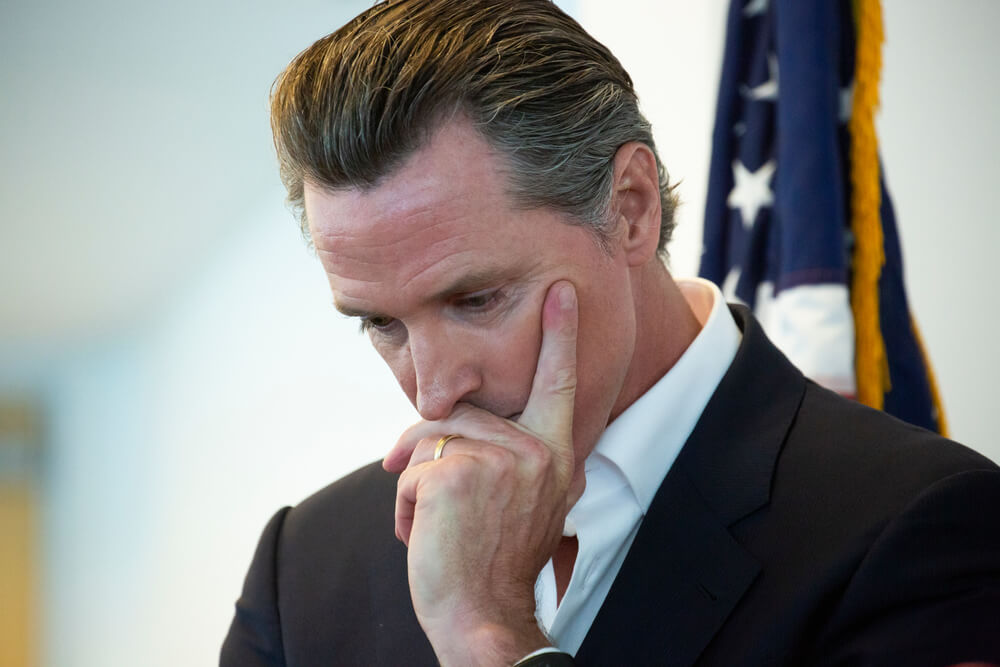 California Governor Gavin Newsom warned of a possible three-week lockdown. That will be in any area of the state where hospital intensive care units come close to full capacity. This will put further pressure on the economy of the USA’s richest and most populous state.

Nationwide deaths from the pandemic hit a second straight daily record. Deaths from the disease were at 2,879. That equates to three 9/11s in terms of deaths in the past week alone, overwhelmingly among the over-60 population.

President-elect Joe Biden said that for the first 100 days of his presidency, he would ask Americans to wear masks. He also said he would ask Dr. Anthony Fauci to continue to serve under him.

Fauci himself was in the news, rowing back criticism of U.K. health regulators. It was for what he had called an over-eager authorization of the Pfizer-BioNTech vaccine this week. The U.K. is due to start giving shots to people next week.

In after-hours trading on Thursday, Pfizer (NYSE:PFE) stock had fallen. This came after The Wall Street Journal reported that supply chain problems had led to its lower near-term availability.

The two firms had hoped to roll out 100 million doses worldwide by the end of the year. But now, expect only 50 million. However, their target for over 1 billion doses in 2021 remains unchanged.

Meanwhile, in other economic news, oil prices hit their highest in eight months. The agreement governing the output of the world’s biggest producers proceeded at the virtual meeting held for four days.

The OPEC+ bloc of producers, which includes Russia, agreed to raise output by 500,000 barrels a day starting in January. It was a response to rising prices and an improved demand outlook for 2021 owing it to progress in vaccine development.

It was against expectations that the current levels would be locked in for another three months. Though, it’s only a quarter of the 2 million b/d increase the group had originally foreseen for January. Essentially for market sentiment, it maintains the appearance of unity in accepting the need for continued output restraint.