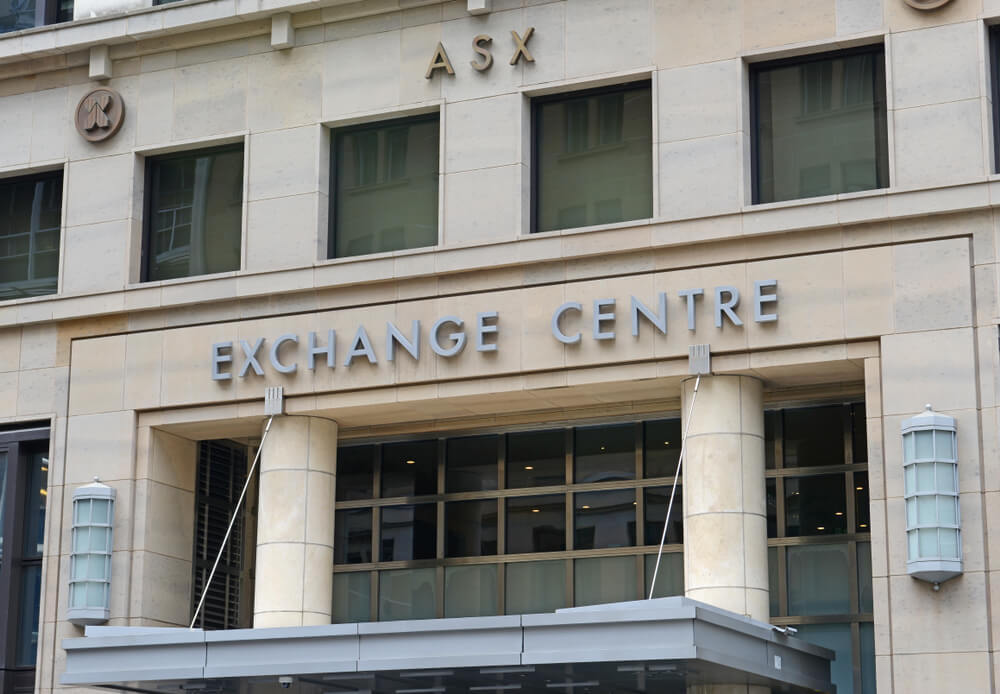 Australia was able to carry through last week’s momentum after ending today’s stock exchange trading at a nine-month high.

Consequently, the index’s VIX, which measures the volatility of its options trading edged down by 4.33% and settled at 13.505.

Among today’s best performers are from the Metals and Mining, Resources, and Materials sectors, which made significant strides for the day.

Australian conglomerate distributor Metcash Ltd managed to hike by a robust 10.23% and settled at 3.550 AUD per share. The firm reported a jump in profit after tax during the first half.

The commodity’s ballooning price is attributed to uncertainty in supply, while the demand in China remains robust.

The sector hit its highest since April 2011 after adding roughly 10% in the last five trading days.

Energy shares are also following the upward trend and settled for a 2.2% hike for the day.

The Santos Limited 3.8% after reports on its 10-year agreement to supply natural gas to a unit in Mitsubishi circulated in the stock market.

On the other hand, financial stocks are among the worst performers of the day. This came as the government adopted more regulatory hurdles targeted on banks.

In the latest developments, the country’s banking regulators ordered a securitization review after finding irregularities on residential mortgage loans.

According to the reports, some banks repurchased the loans that had repayments deferred in a questionable scheme.

In total, rising shares outnumbered the declining ones in today’s stock exchange, trading by 677 to 616. The remaining 315 were left unchanged.

On the other side of the fence, Japan failed to join the momentum of its counterpart after ending in the red today.

The Nikkei 225 fell by 0.76%, where losses were led by Paper and Pulp, Railway and Bus, and Real Estate sectors.

All of the mentioned traded last week with impressive gains but succumbed to the bear today.

Among the day’s worst performers include Olympus Corp after falling by 5.32% to 2242 points at close trade.

ANA Holdings followed the downward trend with a 5.21% as the aviation industry remains unpredictable with the growing infection cases in the country.

In total, Tokyo’s bourse had a rough trading day. The rising stocks outnumbered the ascending ones by 2743 to 800. Roughly 175 firms remained unchanged for the day.