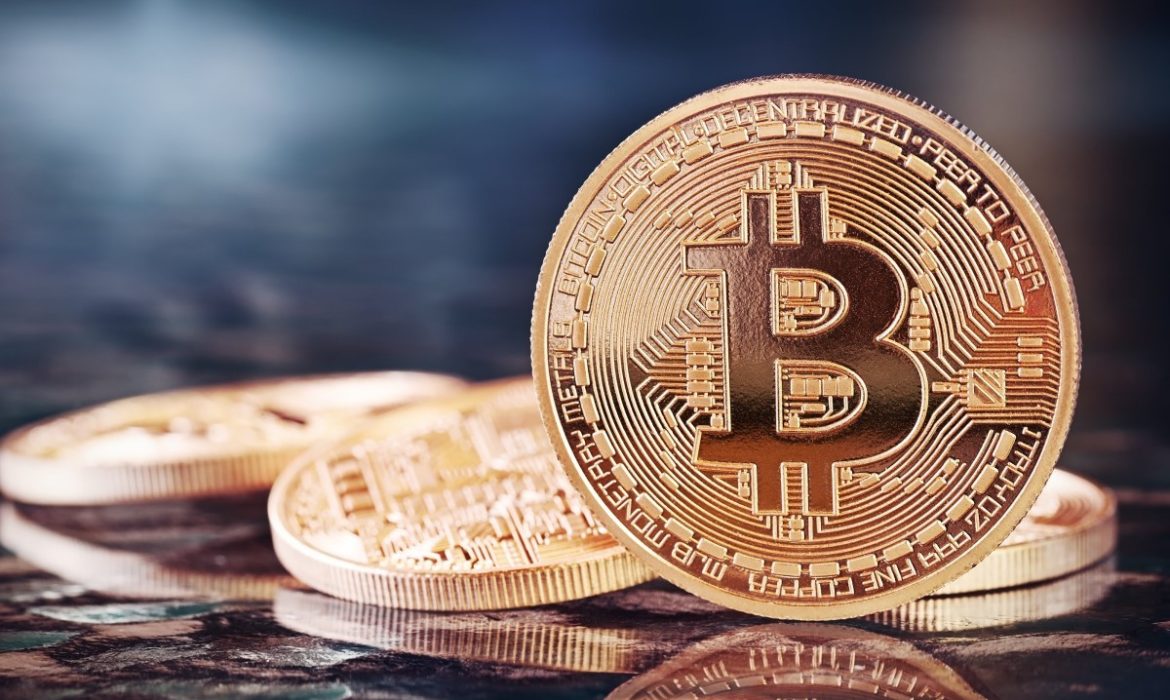 Gustavo Petro in 2021 about cryptocurrency mining in Colombia mentioned that virtual money is pure information and thus energy.

Gustavo Petro, the Colombian presidential candidate for 2022, has previously expressed support for cryptocurrency. After winning the second round of a run-off election on Sunday, Petro will succeed Iván Duque Márquez as the president of Colombia on August 7 for a four-year term. In December 2017, right after a significant bull run, the president-elect used social media to discuss the “strength” of Bitcoin (BTC). At the time, Petro suggested cryptocurrencies like BTC would displace traditional institutions and the government and return authority to the people.

His campaign companion, Francia Márquez, who will succeed him as Colombia’s vice president, has mainly been mum on crypto-related regulations. The president-elect urged that El Salvador employ the natural resources of its western coastline to mine cryptocurrency in some of his statements from 2021 in reaction to El Salvador President Nayib Bukele’s plan to install volcano-powered crypto miners. At the time, Petro stated that virtual money is pure information and hence energy.

Petro will join other international leaders who have passed laws or otherwise advocated for the adoption of cryptocurrencies when he becomes office in August. Many have characterized Petro as a “leftist” politician. El Salvador has accepted bitcoin as a form of payment since September 2021. A law to establish a regulatory framework for cryptocurrencies was adopted by the Panamanian legislature in April, but President Laurentino Cortizo partially vetoed the proposal in June due to worries about anti-money laundering, or AML, regulations.

According to statistics, Colombia is one of the most active crypto trading countries in the area with a population of around 52 million. To encourage adoption and financial inclusion, leading Latin American cryptocurrency exchange Bitso debuted in Colombia in February.