Sign in
Home Cryptocurrencies How Did the Latest Crypto Crash, Crushed the Investors? 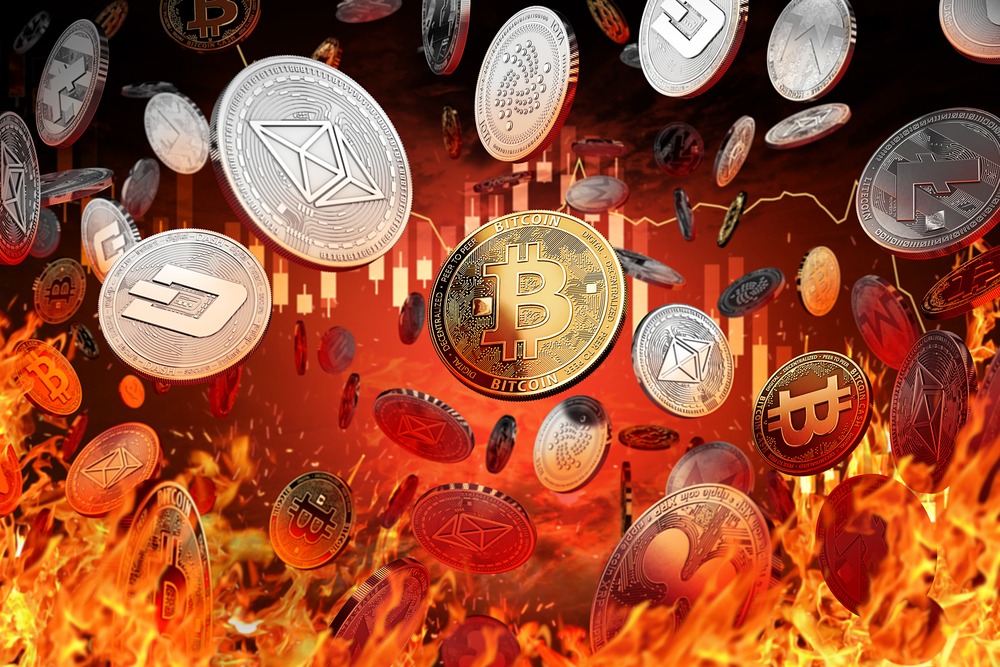 Celsius, a U.S. crypto lender, was an excellent spot for Jeremy Fong to store his digital currency assets while still earning some spending money, thanks to its double-digit interest rates.

At sites like Celsius, Fong, a 29-year-old aerospace worker who resides in Derby, central England, said he was maybe earning $100 a week. That’ll take care of his groceries. Fong’s bitcoin accounts for around a fourth of his portfolio and is now locked at Celsius. Last week, the New Jersey-based crypto lender blocked withdrawals for its 1.7 million users due to extreme market conditions. This incident led to a sell-off that wiped hundreds of billions of dollars off the paper’s worth of cryptocurrencies worldwide. Fong’s long-term crypto assets have lost around 30% of their value. He mentioned that he was in an uncomfortable position. His initial inclination is to remove everything from Celsius immediately.

Cryptos Fall, One After the Other

The fall of two other large tokens last month rocked a crypto market already reeling from surging inflation and increasing interest rates, which has prompted a flight from equities and other higher-risk assets. For the first time since December 2020, Bitcoin dipped below $20,000 on June 18. This year, it has dropped by around 60%. The total value of the cryptocurrency market has dropped to roughly $900 billion, down from a high of $3 trillion in November. Individual investors throughout the world have been hurt and perplexed by the downturn. Celsius has enraged many people.

Others swear they’ll never invest in cryptocurrency again. Some, like Fong, seek more control over the unregulated sector. Susannah Streeter, an analyst at Hargreaves Lansdown (LON: HRGV), compared the upheaval to the early 2000s dot-com market fall, noting that technology and low-cost money had made crypto accessible to ordinary investors. She explained that they have this combination of smartphone technology, trading applications, cheap money, and a highly speculative asset. That’s why we’ve seen such dramatic ups and downs.

Investors – generally individuals – who deposit their coins with crypto lenders such as Celsius can earn much money. The funds subsequently go to the wholesale crypto market by these unregulated lenders.