Metals Still Have a Big Room for Growth 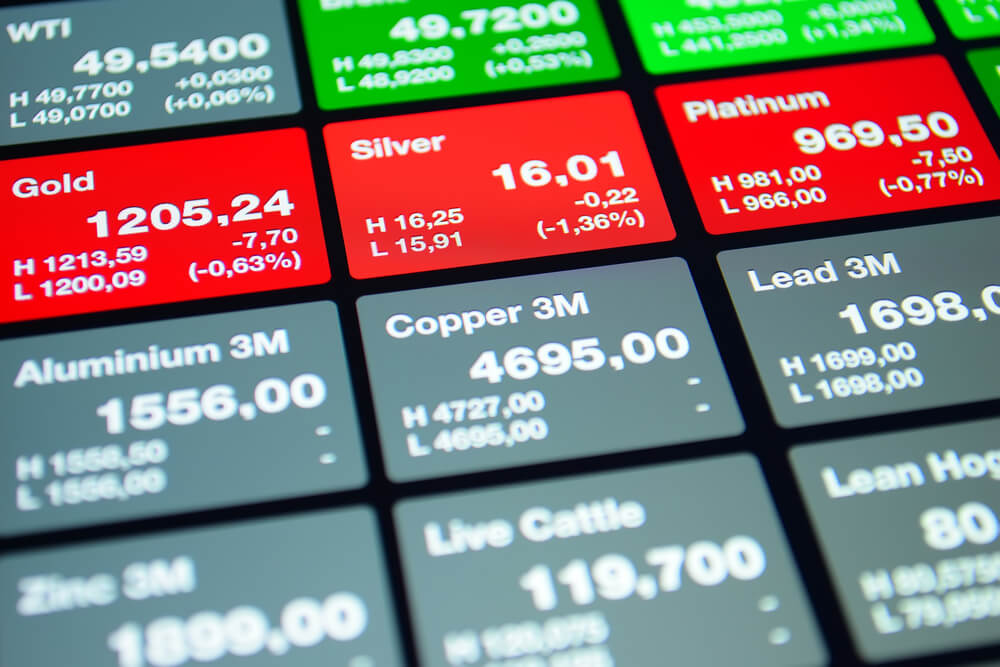 Metals may already be one of the biggest winners during the pandemic. However, analysts noted that they still have a wide space for growth.

Amid the robust economic rebound of China, which is the leading exporter of metals in the world, the forecast for metal stocks through the next year remains optimistic.

The world’s second-largest consumer market is likely to ramp up orders for the commodity. This is in support of its economic outlook of strengthening its infrastructure niche.

With this, steel is likely to be the biggest winner among its counterparts due to its ubiquitous uses in the industry.

Analysts project steel utilization to stand at 90% not only in China but also in the rest of the East Asian region, thus supporting prices upward.

Countries belonging in the geographical location are surprisingly deemed as more effective in their causes compared to their Western counterparts. This is based on the hike in the number of daily cases.

Currently, metal stocks trade at a 52-week high and are likely to carry on the momentum until the next year.

The fast development in the approval of the vaccine turns out to be the biggest provider of support.

This came following the swift go signal from some of the world’s biggest economies. Namely the United Kingdom, Canada, and the United States, which contributed to the ignited confidence.

Similarly, the weakening dollar and the firming renminbi, and other emerging market currencies are also giving their particular contribution to the rally.

In the nearer term prospects, analysts warned investors to be careful on their bets on metal stocks in the coming Chinese New Year holiday as prices may become over-valued.

How Did Gold Perform Today?

The correction in stock prices may open an opportunity to buy or sell. Traders need to be observant of small movements.

Meanwhile, gold managed to trade in the green today following a continued increase in Covid-19 infections.

The average hike in daily cases continues to eclipse the advances that the vaccine has so far made since the United Kingdom administered the first public vaccination.

The United States started to administer its first batch of vaccination earlier today after the deliveries on Monday.

The country’s Food and Drug Administration gave its go signal to the Pfizer-BioNTech-developed BNT162b2 under an emergency use measure.

Canada is ready to follow suit, starting with the healthcare front liners to the elderly in nursing homes.