CEO of VW Cars Gets the Full Backing of Supervisory Boards 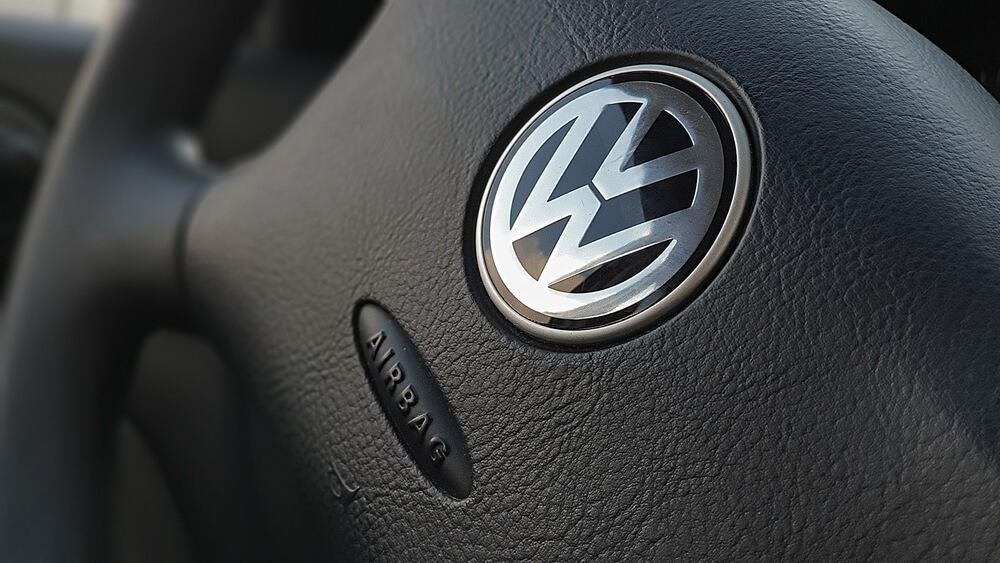 In an attempt to advance the brand to a new threshold of manufacturing electric vehicles, VW cars will expect revolutionary upgrades in the coming months.

In a statement released, Volkswagen noted that its supervisory board unanimously approved the strategy of its incumbent chief executive.

CEO Herbert Diess gets the nod of the top tier non-executives on his plan to advance towards electromobility and digitization.

This move came despite the strong opposition of the company’s most powerful worker representatives.

The strategy is to counteract the emissions scandal also known as the “Dieselgate” cheating scandal.

Back in 2015, the United States issued a notice of violation of the Clean Air Act against the Volks. The allegations posed against the car manufacturer was the activation of emissions control only during laboratory emissions testing.

The company’s decades-old power structures are extremely deep-rooted. They could only be disrupted through the adoption of technological advancements, particularly a shift towards renewable energy.

Along with the strong patronage from the supervisors, Diess has reportedly extended his post beyond the current end date of 2023, proving his commitment to the carmaker.

The developments came at the advantage of traders, further enhanced by the announcement of Volkswagen’s plans to cut overhead costs by 5% and procurement costs by 7%.

These targets are likely to enter into force in the next two years.

Along with the positive developments, shares of the company instantaneously jumped. It notched a 3.7% increase at one point of the trading session.

This signifies that the market approves the firm’s decision to explore new niches. It seeks to carve its own niche in the growing electric vehicle venture.

Not only did Volks approve the chief executive’s strategy but the company also confirmed his nominees for the top posts available.

This is an advance that aims to defuse the leadership crisis currently occurring in the company.

In the latest update, the finance chief of the firm’s high-end subsidiary Audi will take the control of the overall group’s financial affairs starting June next year.

Following the change, the former group head of VW brand’s purchasing department will advance to take the lead while bearing the same role, but now with a larger scope.

This is likely to result in revolutionary changes for Volks. Helping it retain and advance its dominant role as a global player in automaking.