Sign in
Home News Stocks Mercer and Masonite Strong-buy. What about CrowdStrike?

Mercer and Masonite Strong-buy. What about CrowdStrike? 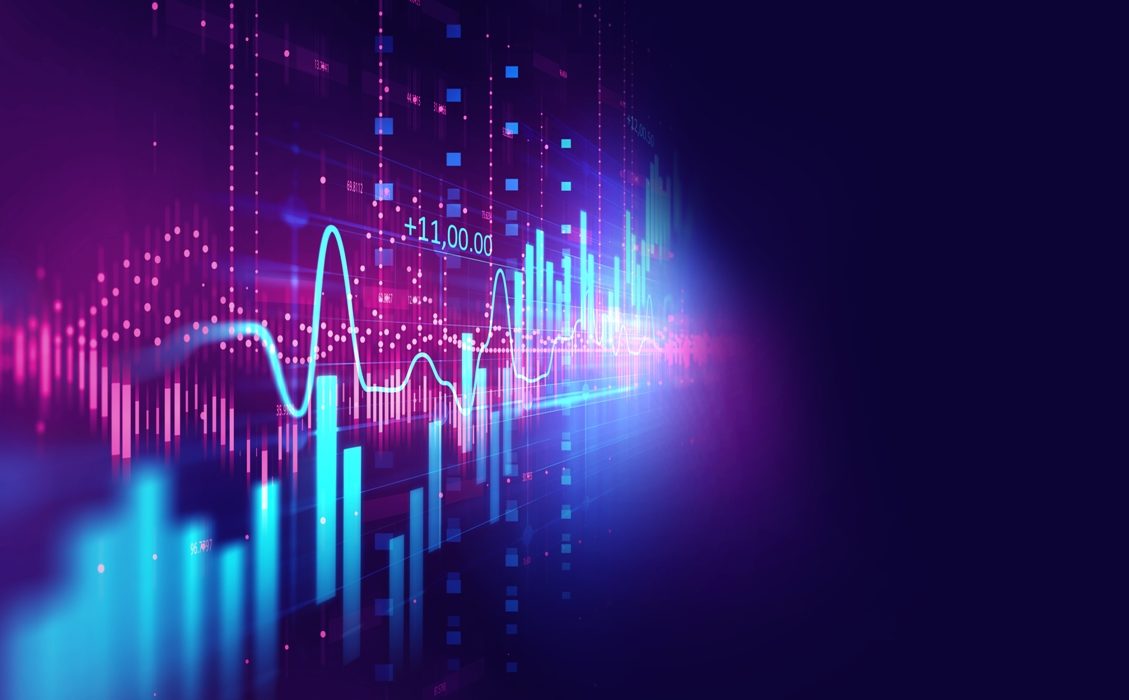 Most of the major stocks plunged during the last weeks. Economic slowed worldwide due to the restrictions placed to fight the coronavirus. Air flight stocks were hit hardest at first, but the other futures suffered later too.

U.S. futures fluctuated over the last month. However, they fell on Thursday. The S&P 500 tumbled down by 5.18%, closing almost 30% below its recent record peak. Though the authorities and central banks are trying to help weaken the virus’ impact, their actions haven’t restored investors’ confidence so far.

Nevertheless, there still are such stocks, which experts recommend, claiming the virus impact won’t harm them very strongly, and investors still get a significant profit. It seems Mercer and Masonite are in those categories, as well as CrowdStrike Holdings.

How much would investors gain with these stocks?

Mercer International has a small-cap, and the company lost 38% this year. However, RBC’s analyst Paul Quinn stated that Mercer’s NBSK mills are some of the highest quality in Europe and North America. This company is a supplier of pulp and is known as NBSK, northern bleached softwood kraft.

According to Quinn, the drawback is temporary. He boosted his price target at $10, promising a 32% upside. Stock’s average price is $11.33, implying a possible addition of 49% over the next 12 months.

Masonite International, on the other hand, is a leading manufacturer and merchandiser of residential and commercial doors worldwide. While the stock beat market performance in 2019, it fell by 44% this year.

However, RBC’s analyst Michael Dahl thinks that the recent sell-off has created a better risk/ reward opportunity. Even though he reduced his price target from $85 to $75 due to the coronavirus fears, the investors can still turn the 87% profit.

CrowdStrike Holdings appeared on the market in June 2019. It is a cybersecurity company, which began trading for $63.50 per share. Analysts think that CrowdStrike is the type of disruptive growth asset with strong fundamentals to own.

Presently the stock is selling for $39. However, RBC’s analyst Matthew Hedberg raised his price at $67 per share. If the target is met, shareholders will gain 76%.