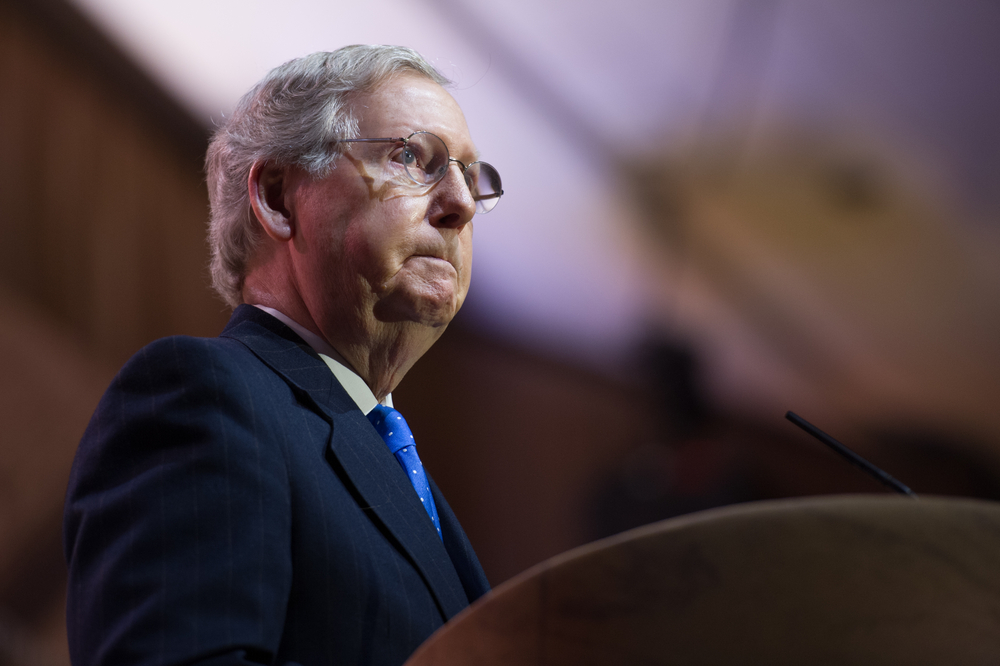 U.S. Senate Majority Leader Mitch McConnell on Wednesday said that the Senate would not move quickly to consider a bill. That’s the bill from the House of Representatives that would raise direct coronavirus relief to Americans from $600 to $2,000.

On the Senate floor, McConnell said that the stand-alone House bill has no realistic path to quickly pass the Senate. The bill sought to meet President Donald Trump’s demands for bigger relief checks.

A new U.S. Congress is due to be sworn into office in just a few days. The Senate Majority Leader’s remark suggested the legislation that passed the House on Monday will simply expire.

Elsewhere, Mexican Finance Minister Arturo Herrera criticized on Wednesday a controversial bill proposed by the country’s ruling party.  It would force the central bank to buy foreign cash commercial banks are unable to return to the financial system.

Earlier in December, proponents of the legislation were passed by the Senate. They argued it was necessary to help Mexicans with poor access to the financial system. This was also in order to help migrant families and hospitality sector workers offload their dollars.

The Mexican central bank, however, castigated the bill, saying it was an affront to its independence. It could force it to absorb money from drug gangs and risk tarnishing the country’s reputation with international financial authorities.

Herrera said while the law may have been well intentioned, it was not going to help fix the problem.

Lawmakers in the lower house of Congress have agreed to amend the bill in the coming weeks.

Meanwhile, Mexico’s economy is forecast to contract by almost 9% this year due to the impact of the coronavirus pandemic.