Majority of EU Indices Up with AstraZeneca’s Approval 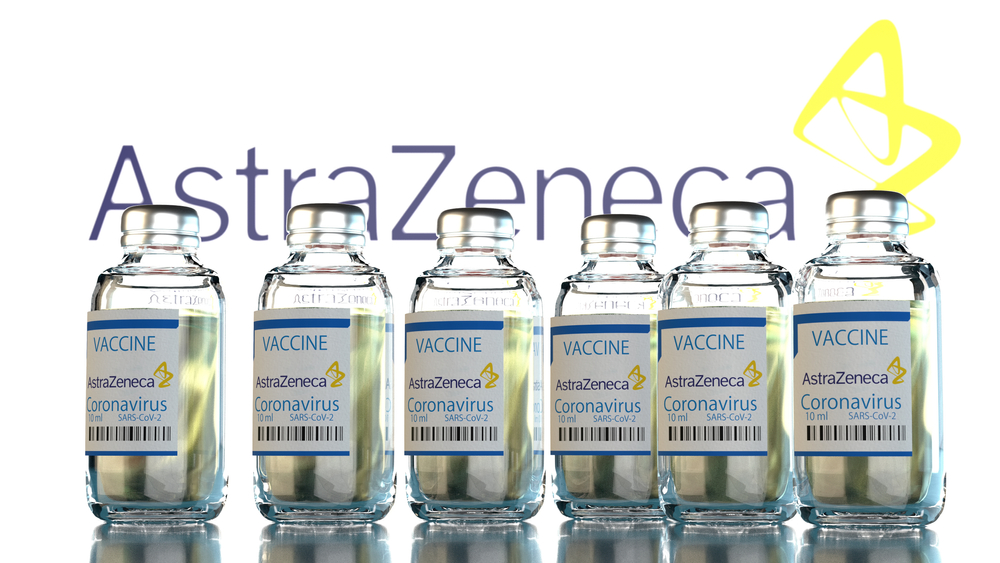 The United Kingdom’s recent approval of the AstraZeneca vaccine is quick to buoy indices from its Brexit counterpart, the EU.

The STOXX 600 hovered over a multi-month high after a 0.2% increase during the stock exchange trading session.

Consequently, CAC 40 is up for the second-consecutive day after a 0.5% increase in the latest charts.

After peaking to one of its highest settlements for the year along with the announcement of the Brexit trade deal, Germany’s DAX pulls the breaks for the day.

Shares of the index failed to sustain the momentum amid the low trading volume on the last day of the year.

Investors are making more conservative bets than usual, readying their portfolios for 2021.

Traders are optimistic for more stable sessions in the coming year with back-to-normal prospects already in consideration.

The main catalyst for the day, AstraZeneca, managed to hike by 0.8%.

The United Kingdom, as is the case with the Pfizer-BioNTech settlement, is the first to give a go signal in its vaccine which it developed with Oxford University.

Meanwhile, the FTSE hits its highest settlement in the last nine months. The vaccine’s approval together with the Brexit trade deal provided much-awaited support for stocks.

Meanwhile, FTSE Russell warned that it might resort to delisting more Chinese companies from its platforms.

The move is amid Trump’s issuance of the latest executive order, amid allegations of Chinese military involvement, which puts their position in peril.