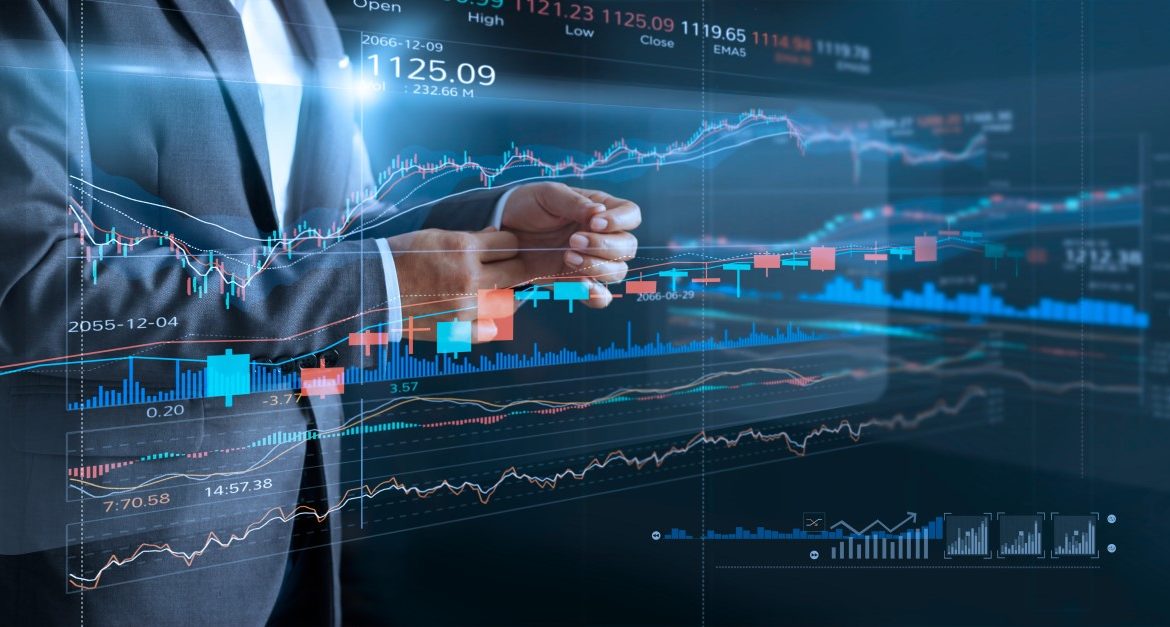 Let us check the market. The market is still focusing on the lack of a new relief package to help the United States economy recover from the damage caused by the coronavirus outbreak. The United States dollar edged lower in early European trade on Friday.

The United States said that the number of unemployment claims over the past week dipped below the one million marks, on Thursday. It reached this million mark for the first time since the COVID-19 outbreak.

Nonetheless, the grim reality is that more than 30 million Americans are out of work, which overshadowed the previous news. Furthermore, there were suspensions of negotiations over the latest United States stimulus measures because the Senate wrapped up its session on Thursday.

That news hints to the idea that the fight for a new package will most probably drag on until September. It is drawing dangerously close to the period when Washington tends to shut down to carry out the national elections.

Moreover, the United States faces a ‘gruesome’ fall with its rise in coronavirus case numbers. That is what a Yale School of medicine epidemiologist told Politico on Thursday.

Gregg Gonsalves said that the fall in the market could be incredibly gruesome. Furthermore, he argues that the White House’s handling of the pandemic in recent weeks has left the United States no more protected than it was back in June.