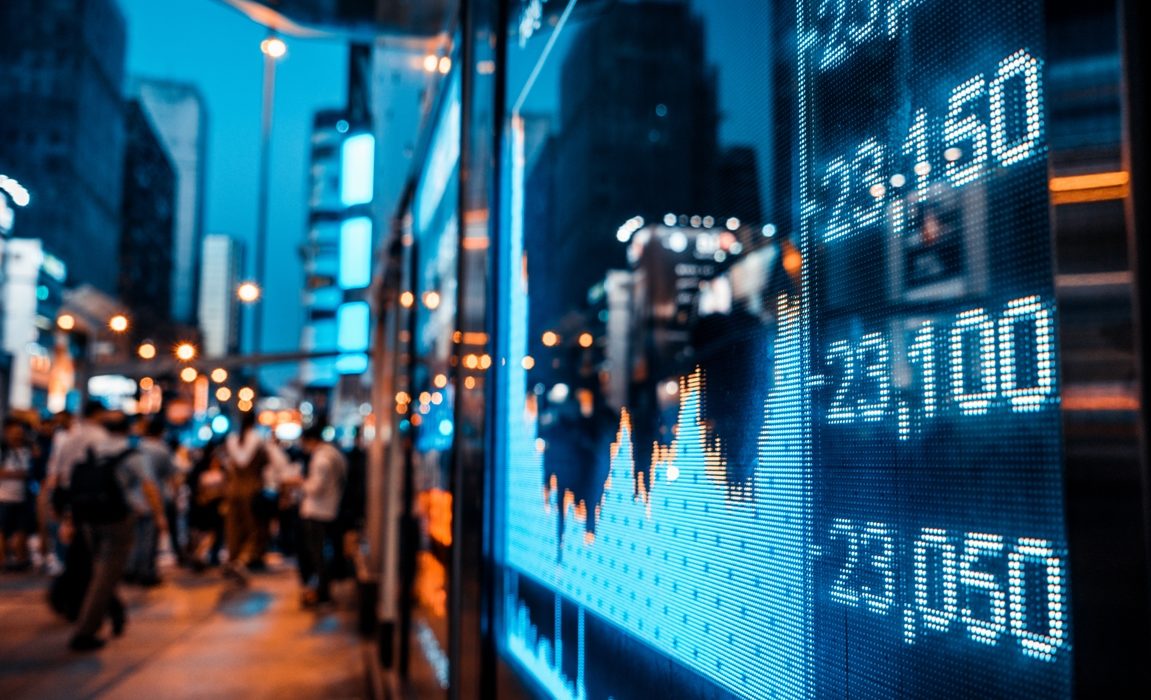 Manufacturing growth across Asia and Europe struggled to mark a momentum in July amid soaring prices that have dampened demand.

S&P Global final manufacturing PMI for the eurozone skidded to 49.80 from June’s 52.10. This latest result indicated the first contraction in the sector since 2020. The survey cited that the decrease was of particular worry in Germany, France and Italy, the bloc’s three biggest economies.

In addition, retailers in Berlin ended the first half of 2022 with the sharpest year-over-year sales drop in three decades. Experts cited that cost of living crisis, the Ukraine war, and the lingering pandemic weighed on manufacturing growth.

In line with this, analysts highly expected the eurozone’s gross domestic product to skid in the third quarter. Nevertheless, the bloc’s economy grew faster than expected last quarter, an early reading showed on Friday.

Beijing’s factory activity slipped to 50.40 last month, missing the analysts’ expected record of 51.50. At the same time, the latest result dropped from the prior 51.70. The slower increase in output and new orders illustrated the impact of COVID-19 lockdowns and electricity shortages.