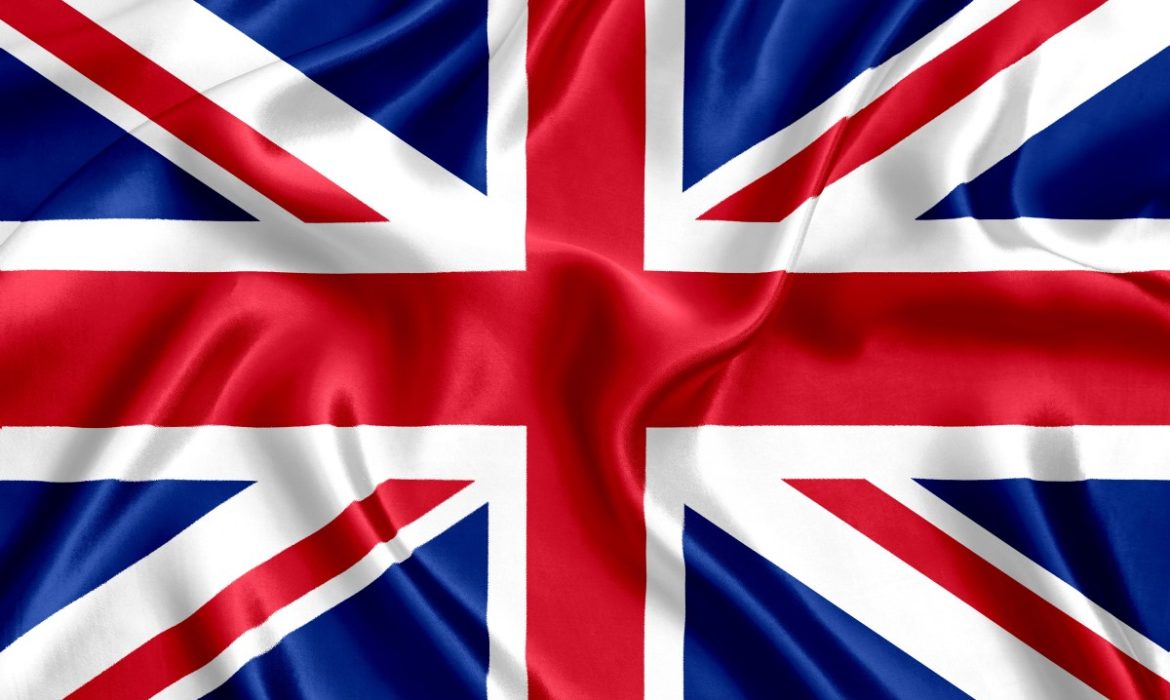 The United Kingdom’s house prices rose at the slowest pace in a year in July amid the further tightening of the cost-of-living squeeze.

Accordingly, the Nationwide House Price Index in the UK jumped 0.10% from a month earlier. However, it came in lower than the analysts’ consensus of 0.30%. At the same time, the latest result eased from June’s 0.20% upturn, marking the weakest increase since July of last year.

In annual terms, the indicator edged by 11.00% year-over-year, weaker than the expected 11.50%. Meanwhile, the figure speeded up from the previous 10.70% growth.

Correspondingly, experts anticipated the UK housing market to slow as pressure on budgets intensifies in the coming quarters. In addition, they cited that the country’s inflation could reach double digits towards the end of the year.

Moreover, the British housing market has shown signs of cooling after the surge in demand for homes during the pandemic. Previously, the boosted consumption benefitted from a now-expired tax cut for buyers.

In other news, the Bank of America stated that the UK consumer confidence indicator rose two points last month. This report marked the highest level since March, although it remained consistent with a recession. Eventually, the bank’s monthly survey noted unchanged inflation expectations through July after falling over several months.

Furthermore, analysts expected the Bank of England to keep raising interest rates despite the slowing UK housing market. In line with this, the continued aggressive move will impact the sector as it feeds through to mortgage rates.

Last week, figures from the BoE revealed the lowest level of new mortgage approvals in June in two years. Correspondingly, banks and building societies braced for the biggest fall in demand since mid-2020.

The UK central bank has raised interest rates five times since December to tame the surge in inflation. Market participants expected the state to increase borrowing costs again on Thursday. 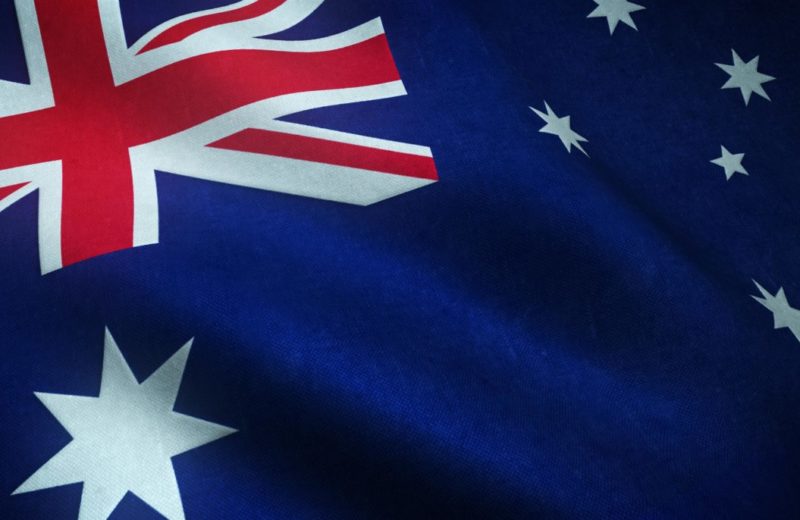