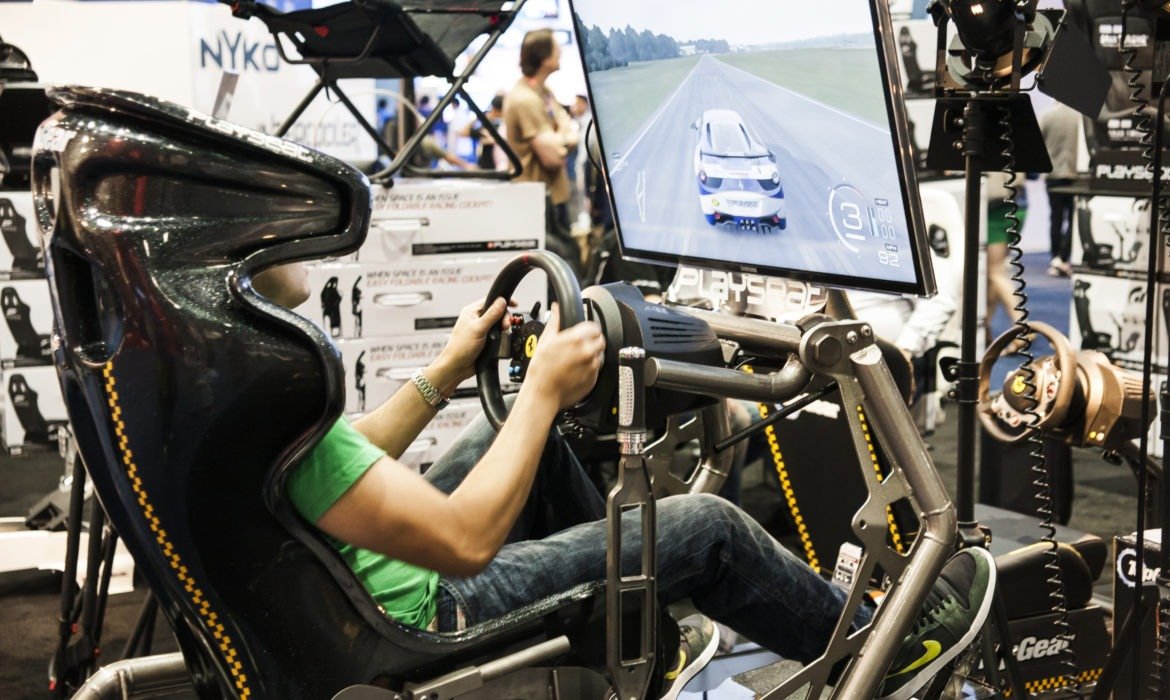 The Carmel looks like any conventional weapon of war from the outside. It is wrapped in extra thick layers of steel, some in black, and some colored in traditional khaki. Rectangular in shape, and with tank treads, its top features cameras, sensors, and space for armaments. However, the unique feature of the Carmel can be found upon entry through the back hatch. It brings you into an area filled with equipment often found in the bedroom of an average teenager.

It is dark in the windowless Carmel. Nevertheless, you can see outside with a panoramic screen. It has tablet-like devices. Those devices allow operators to change weapons and set the vehicle’s speed. The side of the screen features up-to-date intelligence information. Controlling the steering, weapons systems, and all manner of other operations is a familiar and friendly Microsoft Xbox controller.

The Israeli armor prototype has a design with specific user experience in mind for the Israeli Defense Force’s active-duty element. This typically includes women and men of age 18 to 21. Any 20-something or teen who will enter the hatch of the Carmel will feel familiar with the environment. This is in thanks to video games.

The similarity is not an accident. To develop this model of the Carmel, one of the three models to become the next armored fighting vehicle of the IDF, IAI (Israeli Aerospace Industries) managers and engineers worked with teenage gamers who critiqued the system. It originally came equipped with a state-of-the-art fighter jet-like joystick. The dual thumbsticks, buttons, bumpers, and triggers of a video game handset will operate new weapons if approved.

Meir Shabtai works at IAI’s robotics systems operations. He is the general manager there and is also responsible for overseeing the project. Shabtai said that they wanted something more portable and lighter. Shabtai said that drivers wanted the ability to bring the controller into their lap, for example, instead of using mounted, fixed controls. From teenagers up to guys who are after their service and pre-military guys, we let each one play with the Carmel simulation, he added. Furthermore, they can define what kind of accessories they should use, and according to that, they developed the whole system.

Col. Udi Tzur is battalion commander of the IDF’s 7th Armored Brigade. He said that he had already seen the advantages of optimizing technology for his younger soldiers, such as when his brigade recently introduced a new command and control technology.

Tzur said that he does not want to say it took them four minutes. However, it did take them a maximum of four hours. Moreover, he added that they are much less afraid of technology and far more willing to experiment. It came to them naturally. Of course, it is not exactly like playing “Fortnite.” Nevertheless, it is something like that, and amazingly they bring their skills to operational effectiveness in no time. Tzur said that if he were telling the truth, he did not think it could be reached so quickly.

They know the positions of those buttons exactly. They can reach much better performances with that system.