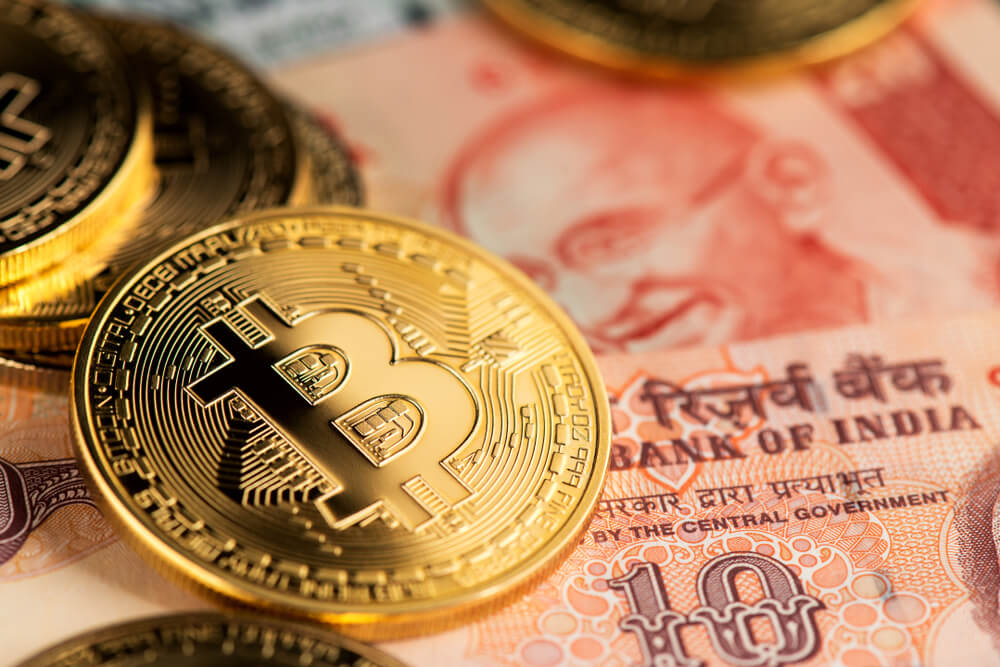 India’s committee whose task is to look into the legality of cryptocurrencies and blockchain has submitted a report to the Finance Ministry, and that report doesn’t look so good for crypto enthusiasts.

The recommendation of the report, to speak plainly, is a total ban of private cryptocurrencies, such as bitcoin, in India.

The report has also drafted a law (the ‘Banning of Cryptocurrency & Regulation of Official Digital Currency Bill 2019’) that mandates a fine and imprisonment of up to 10 years for offenders.

In spite of that, the committee told the government to keep an open mind about the potential issuance of cryptocurrencies – by none other than the Reserve Bank of India.

This committee came to life on November 2, 2017. Its chairman is Economic Affairs Secretary Subhash Chandra Garg, with members in the form of senior officials from the Ministry of Electronics and Information Technology, SEBI, and RBI.

“The committee notes with serious concern mushrooming of cryptocurrencies almost invariably issued abroad and numerous people in India investing in these. All these cryptocurrencies have been created by non-sovereigns,” said the report.

The report continued and stressed that cryptocurrencies do not have any intrinsic value of their own and do not really serve as currencies.

That means cryptocurrencies can neither be a store of value nor medium of exchange.

“Have an Open Mind”

On the flipside, the committee also said in its report that it would be wise to “have an open mind” when it comes to the introduction of an official, government-backed cryptocurrency in the country, although it added that it is currently unclear what the benefits of such a currency in India would be.

Amid this, the committee also recommended the government to make a committee under the Department of Economic Affairs.

The RBI, Ministry of Electronics and Information Technology, and the Department of Financial Services, will also participate to look further into the matter.

Further, even as the committee adopted a strong stance against digital coins, it has also emphasized some of the benefits of the underlying technology, which is the distributed ledger technology of the blockchain.

“The Committee recommends that the RBI examine the utility of using DLT based systems for enabling faster and more secure payment infrastructure, especially for cross-border payments,” said the report.

“The Committee recommends that blockchain-based systems may be considered by MEITY for building a low-cost KYC system that reduces the need for duplication of KYC requirements for individuals,” it added.

The report also said that DLT-based systems can be utilized by banks and other financial firms for loan tracking, fraud detection, claims management in insurance, collateral management, and reconciliation systems in securities markets.

“Similarly, DLT can be beneficial for removing errors and frauds in land markets if the technology is implemented for maintaining land records. The Committee therefore recommends that various state governments may examine the feasibility of using DLT for land-records management,” it said.