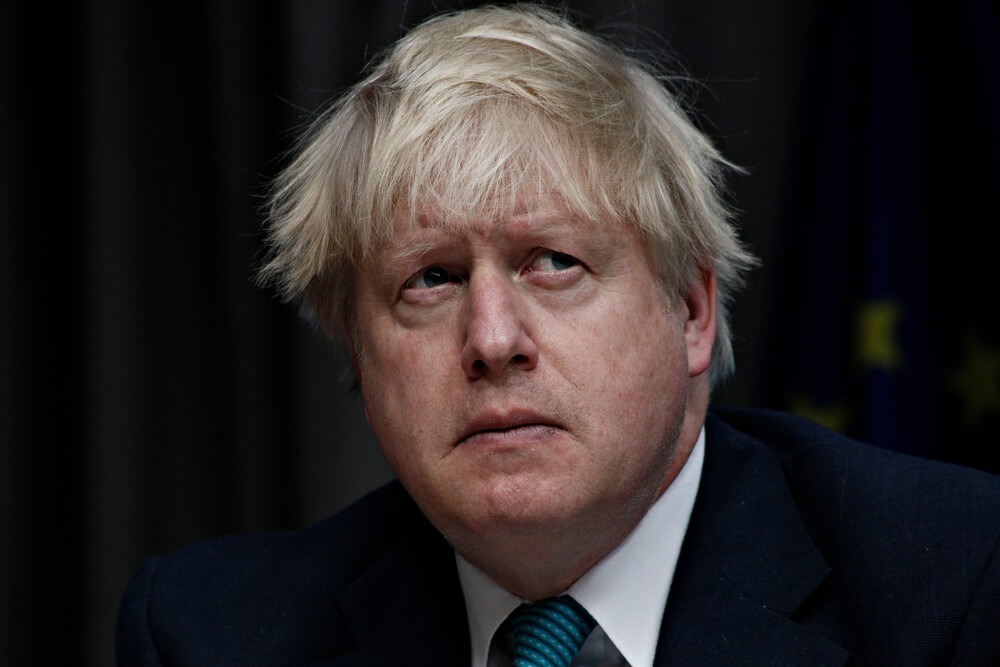 The British pound fluctuated as Boris Johnson claimed victory as the winner of the Conservative Party leadership contest. Johnson starts as the new British prime minister on Wednesday.

Before it slightly rose, the currency suffered a three-consecutive-day drop. Even during the morning trade, it was lower, sliding 0.4% against the dollar and trading at a 27-month low.

At present, investors are on pins and needles about whether Johnson could drive the United Kingdom out of the European Union without a formal transitional deal.

Traders and investors have already priced in Johnson’s victory and the announcement meant that one item of uncertainty disappeared.

Johnson will deliver his first speech as the prime minister later on Wednesday. Tuesday saw him adopting a compromising tone, pledging to “unite the country.”

However, he also called for optimism on the prospect of Britain’s departure from the bloc.

For one analyst, the focus will turn to the next specific steps, which are Cabinet appointments and the Brexit strategy.

“The latter will be of more importance for markets, with sterling set to remain under pressure should Boris continue his ‘do or die’ Halloween Brexit stance,” said the analyst.

Meanwhile, a report from the country’s National Institute of Social and Economic Research (NIESR) showed that there is now 40% chance of a “hard Brexit” on October 31.

Such a no-deal Brexit is probably going to significantly hurt the country’s economy, markets believe.

Chances of a Hard Brexit

Johnson has already pledged to take the UK out of the EU regardless of any deal made—or lack thereof. He also rejected the existing Withdrawal Agreement negotiated by former Prime Minister Theresa May. He has also vowed to return to Brussels to seek new terms.

During the past week, 160,000 Conservative Party members cast their ballots to find the country’s new leader.

Both Johnson and his rival, Jeremy Hunt, took a hard stance on the Irish backstop clause insisted by Brussels. This increased the possibility of a no-deal Brexit.

Recently, a Berenberg senior economist raised the risk of hard Brexit to 40%. In a hard Brexit, the UK leaves both the EU’s custom union and its single market. It will instead trade on World Trade Organization terms.

On the other hand, Johnson reportedly has a reputation for adapting his rhetoric to the changing tides of political sentiment.

Michael Heseltine, who is a Conservative member of the House of Lords, once described the new UK prime minister as “a man who waits to see the way the crowd is running and then dashes in front and says ‘follow me’.”

Additionally, the economist indicated that Johnson’s promise to scrap the Irish backdrop from the Withdrawal Agreement may be a high-risk negotiating strategy, with a low chance of success, to push for compromise from Irish Prime Minister Leo Varadkar to accept a half-way deal.

If the European Union declines Johnson’s demand, the economist predicts that moderate British lawmakers could try to thwart a no-deal exit, paving the way for a “major showdown in Parliament” in the fall.

This could then result to a further Brexit extension, a snap election, or another referendum.