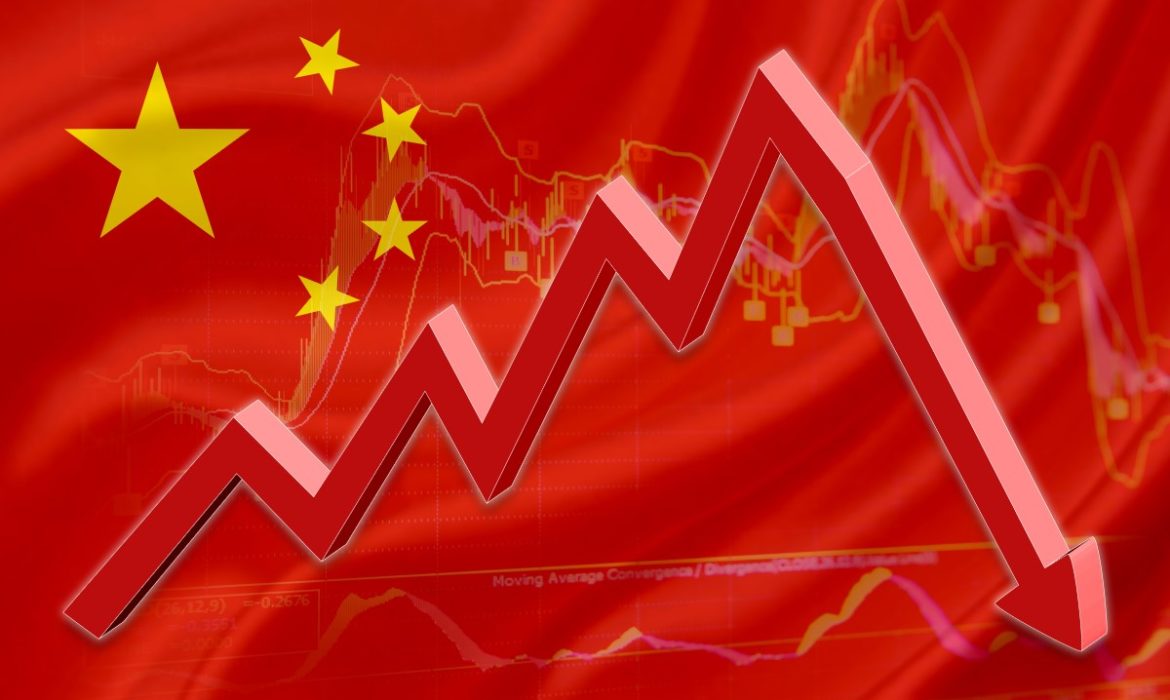 China’s stock market is in turmoil. Northbound stock links with Hong Kong will be shut down for five trading days from Friday. Foreigner investors have regularly been buying during the last months. Now they have sold a net 6.7 billion yuan ($971 million) of mainland-listed shares all at once. This step has shaken the stock market, as well as the local investors’ confidence.

The virus outbreaks further impaired the recent decline in the market. Wang Chen, a Shanghai-based partner with XuFunds Investment Management Co., admitted that the outflows via the northbound links and upcoming earnings season are also adding to investors caution. People are getting nervous and cashing out – announced Chen.

Before the recent downfall, Chinese stocks were reaching their record highs due to the signing of the phase one trade deal with the U.S. According to the data, China’s economy was strengthening and stabilizing. Local Investors lifted their futures close to 1.04 trillion yuan to chase the rally. Shanghai Composite Index has gained almost 8% since November.

The Virus Outbreak in China also Caused the local stocks to begin a collapse.

The virus’s spread from central China, and during this week, it reached high proportions. Along with other populations, medical workers also contracted the infection. The virus proves to be more contagious than doctors assumed in the beginning.

While the virus rages, The Lunar New Year is approaching. The celebration period usually means a lot of traveling and consumer spending, bringing cash influx to local businesses. But Chinese analysts fear that this year the holiday season collapse because of the pneumonia outbreak. If this prediction proves right, then airlines, casinos, and film producers won’t be able to sell their products, and their profit will reduce significantly.

As it stands, Chines futures already began declining. Chen Shi, Shanghai Jade Stone Investment Management’s fund manager, said that it’s not easy to calculate how much of a downside this would be. Meanwhile, lowered prices create an excellent opportunity to buy.