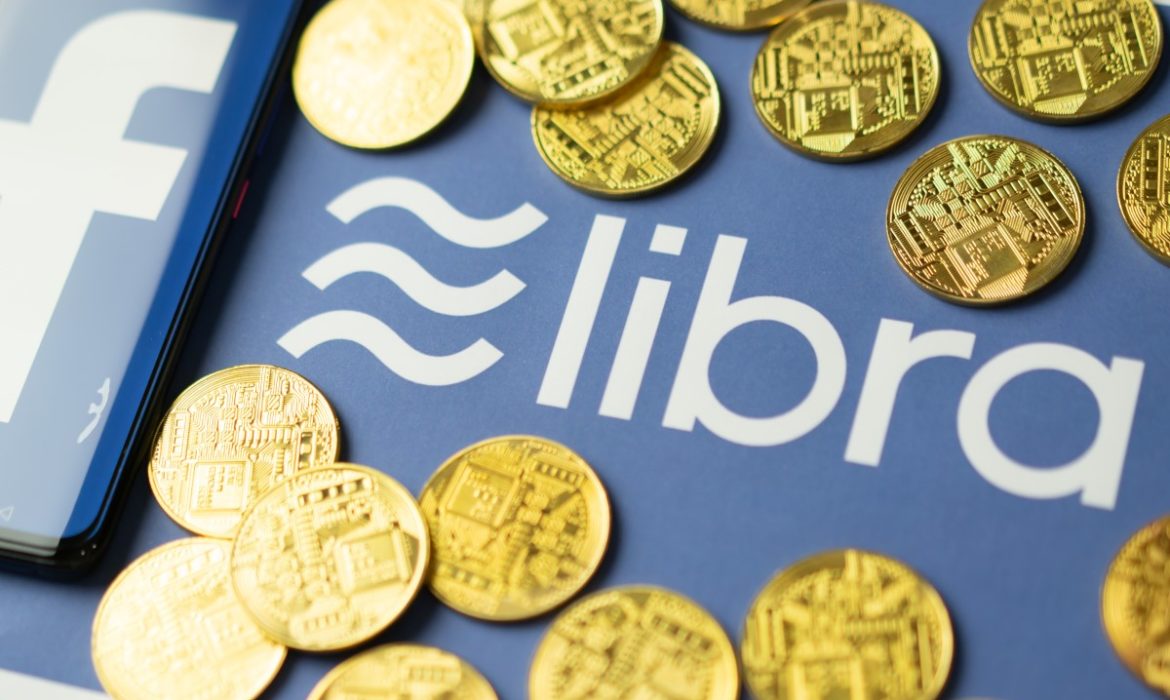 Facebook intended to launch its Libra cryptocurrency in 2020, but new obstacles caused the company to hold off this plan indefinitely. It seems, the American authorities are afraid that in case of success, Libra can rival the U.S. dollar. The SEC has already expressed concern about the fact that it is unproven technology and, therefore, contains danger. The consultant of Capco Digital in Zurich, Nils Reimelt, pointed out that other governments decided to wait until the SEC’s approval. They will discuss whether to back the project only after such assurance.

While the politics and analysts express their suspicions, the Libra Association declared that they are trying hard to answer all issues very seriously. Facebook takes into notice all the questions, which the governments and regulators have, and hopes to find a solution to satisfy every side.

Bertrand Perez, Libra’s Chief Operating Officer, made an announcement about his speech on Monday at the Geneva Blockchain Congress. According to him, Libra’s introduction depends on successful discussions with regulators. This is why we cannot say that we won’t launch in 2020 – says Perez.

Meanwhile, the social network giant issued that its objective is to find a way to launch a fast, secure, and compliant international payment system. The company is ready to begin a dialogue with all concerned parties to achieve this goal.

Maurer declared that Switzerland couldn’t approve Libra in its current state. It seems, national banks share his opinion. As they hadn’t accepted the basket of currencies, which Libra proposed as its back up.

Swiss authorities were quite supportive of Facebook’s idea at first. But after the release of the Securities & Exchange Commission, the U.S. and European politicians became worried about currency sovereignty. They are concerned that Libra can become an easy target for financial criminals. Moreover, there is also the case of Facebook’s record on the misuse of data. All these reasons caused the Swiss government to become more careful when addressing Libra.