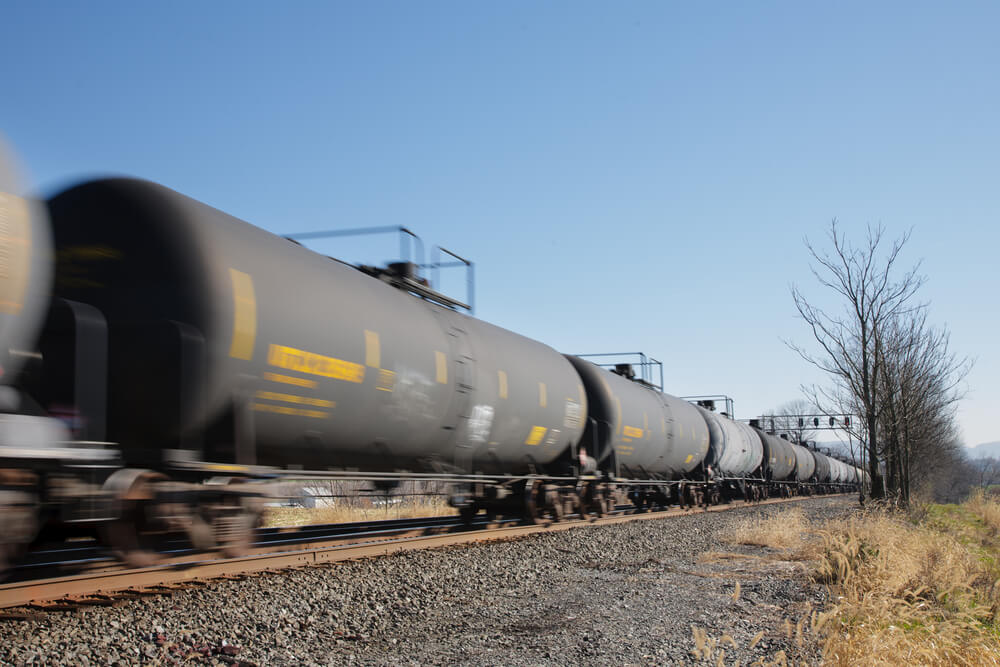 In a pre-pandemic setting, the December holidays are one of the busiest periods for distillers due to the robust demand from the market.

Today, the growing number of coronavirus cases and renewed lockdowns on key markets due to the presence of the new strain dragged oil price down.

In the latest commodity charts, both of the world’s leading crude benchmarks shed off significant values for the day.

Nevertheless, it remained steady above the critical psychological threshold of $50 per barrel due to the impressive gains made since the emergence of the Covid-19 vaccine.

Following the path of its counterpart, WTI futures also slipped after slashing 0.23% to $48.12 per barrel.

The contract fell below the $48 per barrel threshold at one point of the session in New York.

It started to slip from gains last week, settling with a weekly decline of 1.8%, amid the emergence of the new strain of the virus.

The mutated version of the virus is first found in the United Kingdom and now spread in some of the world’s major economies.

With this, many countries in the old continent decided to renew lockdown measures until the next year.

Such an action turned out to be bullish for crude, with investors expecting a lukewarm demand to drag longer than anticipated.

Adding to the pressure is the looming daily production increase by the OPEC amounting to 500,000 barrels.

The association agreed in revamping their output during their last policy meeting due to the presence of the vaccine.

Did OPEC Make the Right Decision?

With the still flagging demand, some analysts noted that OPEC’s decision to ramp up production came at bad timing.

However, the sluggish outlook is expected to be offset by the recent approval of the $2.3 trillion worth of pandemic aid.

Investors cheered over Trump’s approval of the higher-than-anticipated economic cushion, indicating a stimulation on consumer spending in the world’s biggest economy.

Last week, the former US president threatened to block the approval of the stimulus package, going as far as calling it a “disgrace” due to its minimal value.

In a shorter-term forecast, experts in the field noted that the demand for crude oil will remain bearish through the end of the year.

This is due to the presence of stricter containment mechanisms adopted by more countries around the globe.

Last week, the optimistic crude inventory provided a silver lining for oil traders who are set to end the year in a gloomy tone.