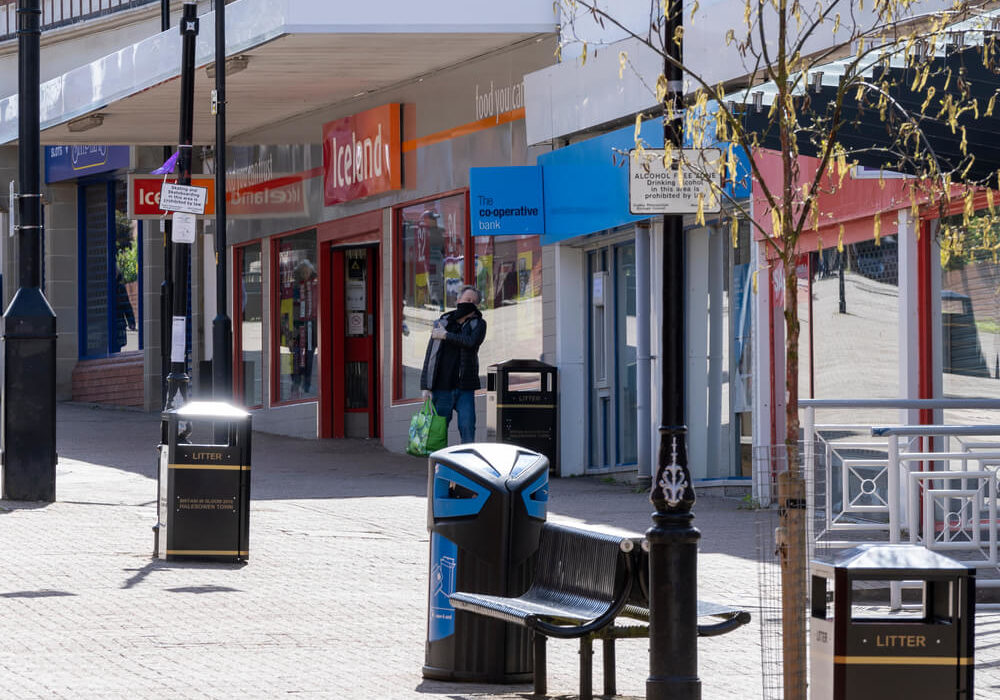 U.K. stocks roared higher at the London market’s reopening session. It was reopened for the first time since the U.K. and the European Union agreed to their free trade deal. That was just before the Christmas holiday.

The FTSE 100 and midcap FTSE 250 indices were both up by more than 2% by 6:15 AM ET. The pound also edged up on signs of foreign investors starting to rebalance a position. It has been underweight for more than four years.

Reports said that U.K. health regulators might approve the coronavirus vaccine developed by AstraZeneca (NASDAQ:AZN) and Oxford University. This news adds to the positive sentiment.

The approval would come at a time when the virus is surging in the U.K. It prompts speculation that the government will have to craft a new and even tighter level of lockdown measures. The aim is to bring it under control.

Oil Up ahead of API Data

Prices of crude oil regained some momentum against the backdrop of data from the Commodity Futures Trading Commission  (CFTC). It is showing a broad increase in speculative long positions in commodities, both agricultural and industrial.

Last week, the level of net speculative long positions in crude rose to its highest since August. Notably, it was at nearly 526,000 contracts.

At 4:30 PM ET as usual, the American Petroleum Institute (API) will release its weekly estimate of oil inventories.

Japanese stocks hit a 30-year high and KOSDAQ, South Korea’s tech index, hit a new record high. This is largely in response to the move in U.S. stocks on Monday.

There were also signs of money, however, rotating out of Chinese tech stocks. It followed the latest regulatory moves against Ant Group.

Furthermore, the Hang Seng Tech index had fallen 4.3% on Monday. This was based on fears concerning the crackdown on the empire of Alibaba (NYSE:BABA) founder Jack Ma. It could also have spillovers into the rest of a sector that was among the world’s hottest this year.