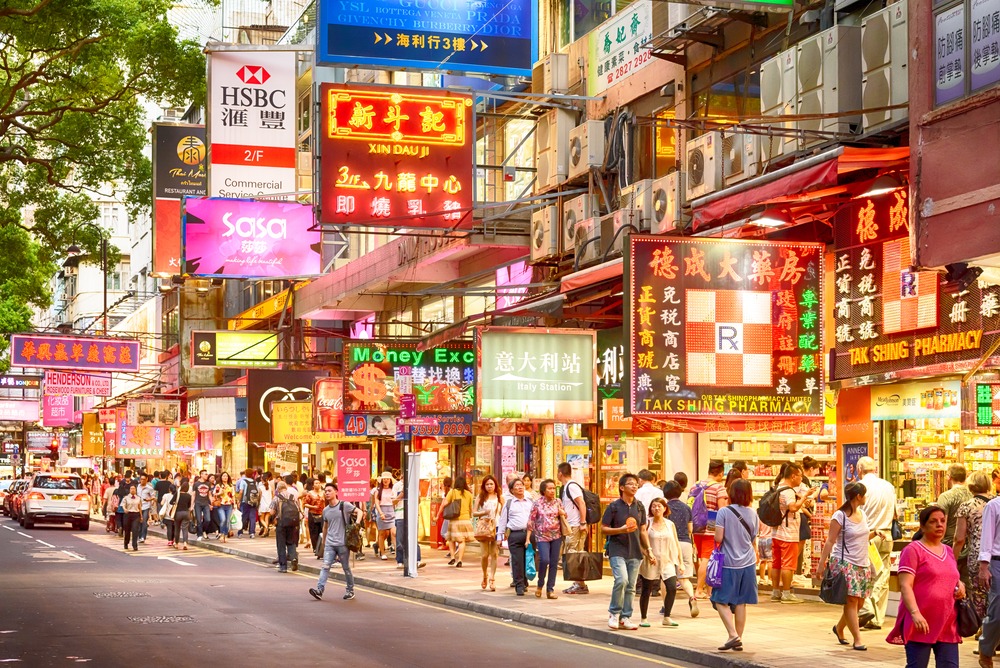 Resuming proceedings for 47 Hong Kong democracy activists charged with conspiracy to commit subversion took place on Tuesday. It followed a marathon hearing that extended well past midnight before adjourning because one of the defendants fainted.

The defendants’ lawyers are challenging a prosecution’s recommendation to deny them bail. Moreover, to keep them in custody for up to three months while police investigate.

After midnight, Democrat and district councilor Clarisse Yeung fell unconscious in the courtroom and was taken to the hospital by ambulance. In fact, three other defendants fainted after the hearings, as reported by local media.

About 1,000 supporters gathered outside the West Kowloon courthouse on Monday. The crowd, many of whom were dressed in black, chanted slogans such as “Liberate Hong Kong, revolution of our times”, reminiscent of the anti-government demonstrations in 2019.

Inside the courthouse were the defendants, charged and arrested under the Chinese-ruled city’s contentious national security law. The accusation against them was organizing and participating in an unofficial primary poll last July. The purpose of this poll was to choose the strongest candidates for a legislative council election. The government later postponed due to the coronavirus.

Furthermore, the informal poll was part of a plan to “overthrow” the government, authorities said. They said it was stoking concerns that Hong Kong has taken a swift authoritarian turn. And that was since the imposition of the security law on the former British colony in June.

The detentions have drawn international condemnation. There have been accusations that Hong Kong and Beijing governments are using the law to crush dissent and stifle the opposition.

U.S. State Department spokesman Ned Price on Monday said Washington was pleading to the Hong Kong authorities to release the captives. In addition, they’ve asked to drop charges against them.

Hong Kong should drop these charges against the 47. This is part of Beijing’s escalating campaign to end competitive elections in Hong Kong and its crackdown on the territory’s freedoms.