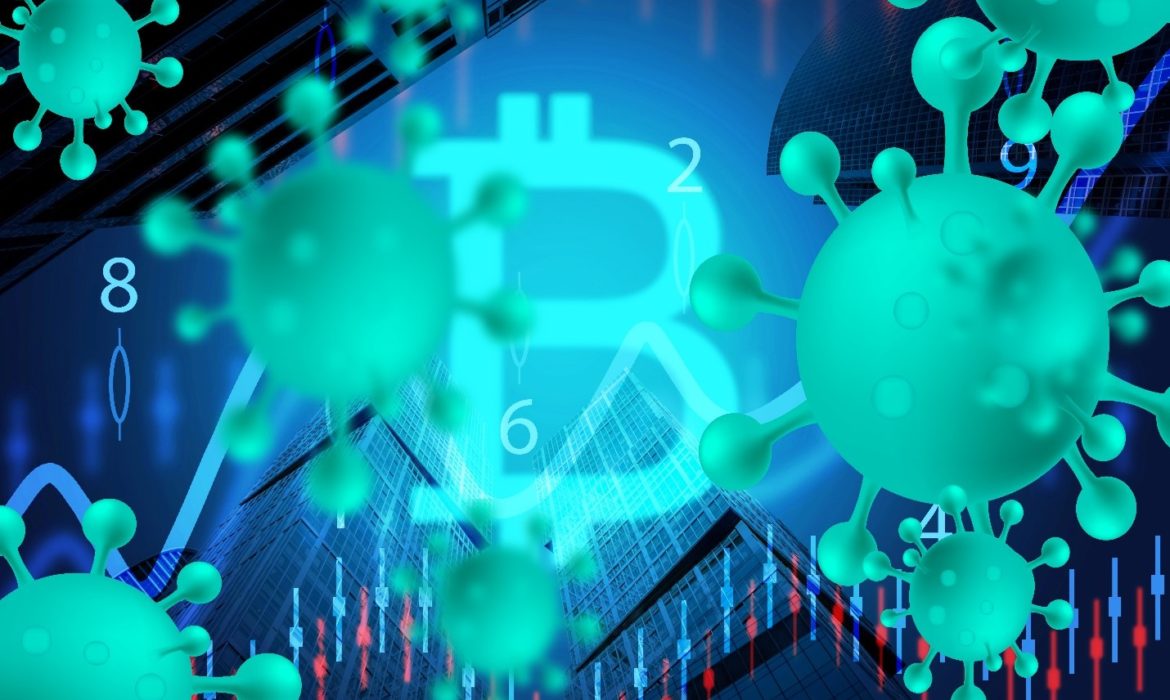 Blockchain, the system of decentralizing a database and distributing it across an entire network of computers, induced Bitcoin as well as other cryptocurrencies. It’s been used to make supply chains more transparent and create secure records that cannot be changed unilaterally.

Now the technology has found use in the coronavirus immunization program of the United Kingdom’s state-owned National Health Service.

As we know, the vaccine storage should be at frigid temperatures in order to be effective. In the case of the Pfizer vaccine, the necessary range is -60 to -80 Celsius.

Tom Screen announced that if a fridge goes out of the temperature range, the hospital gets an automated alert. He added that without such notification, the hospital might have to discard precious vaccine supplies.

It is a popular opinion that data security is a vital part of Everyware’s modus operandi, especially when it comes to NHS facilities. The health service had a serious cyberattack in 2017 and was subsequently under scrutiny in a parliamentary report for failing to prepare for hackers.

In order to help with cybersecurity, Everyware has turned to Hedera. The company is a U.S.-based platform that offers a distributed ledger technology like blockchain, which brought us Bitcoin. Hedera CEO Mance Harmon announced it’s perfect for a coronavirus immunization program.

According to Hedera’s chief executive, the decentralized computer networks thousands of members can play an essential role in other aspects of pandemic management to combat vaccine counterfeiting, for instance, and create unforgeable vaccination certificates.

An author who’s written extensively about blockchain, Jillian Godsil, thinks that trust is the key. She stated that as the pandemic has spread insecurity, distributed ledgers have come into their own.

She also added that people, institutions, and governments could lie, but blockchain cannot. 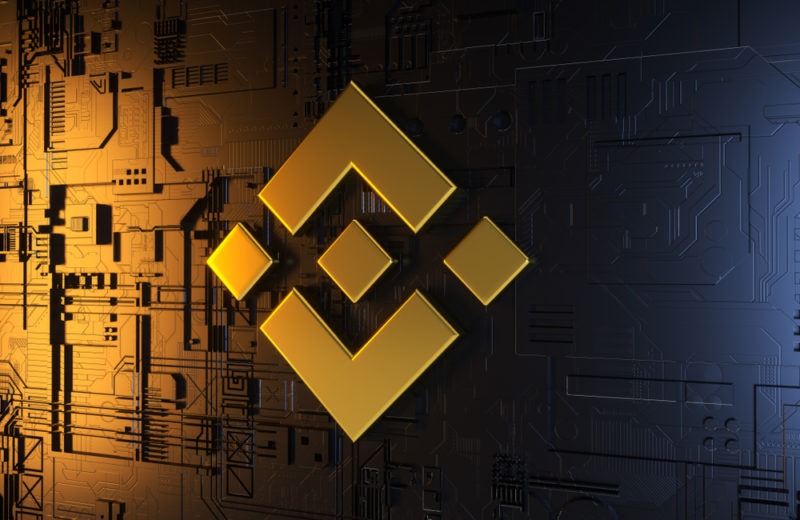 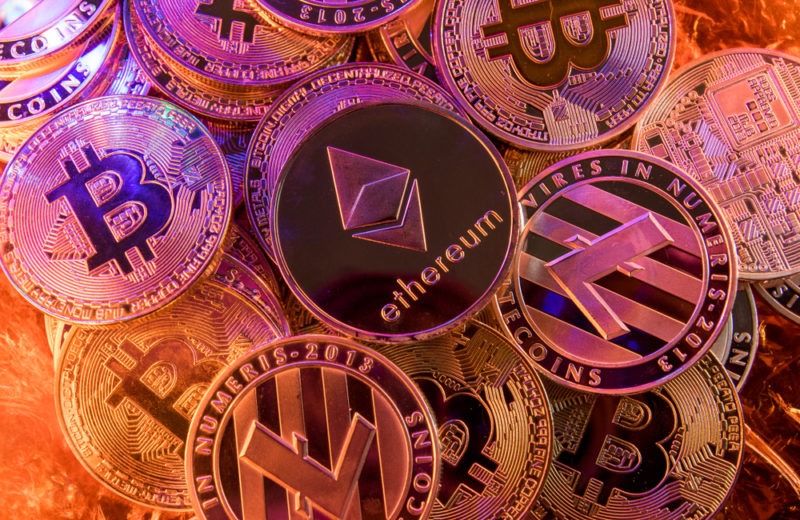