Sign in
Home Cryptocurrencies Guardian Circle Amassed a Record Amount of Users. But How?

Guardian Circle Amassed a Record Amount of Users. But How? 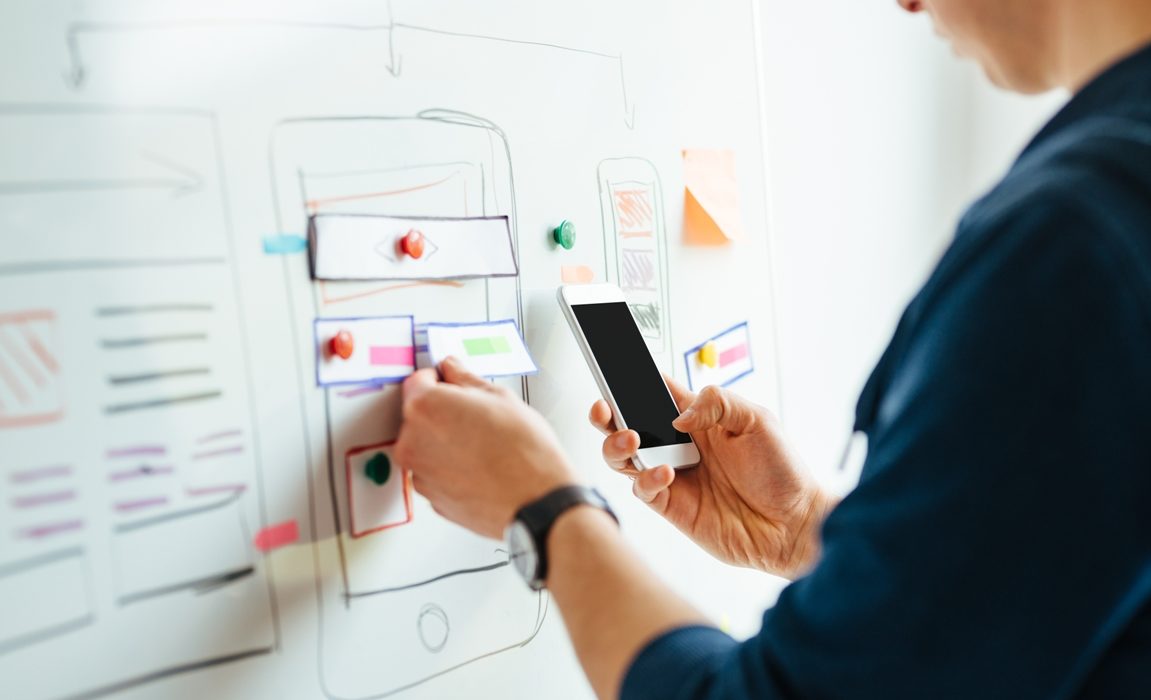 There are more and more cryptocurrencies available in the world every year. Not only well-known majors, such as Bitcoin or Ethereum and Litecoin, for example, but also other digital currencies, which aren’t so popular. Still, cryptos are already a permanent part of the global economy, and investors are searching for ways to ingrain them into everyday life more firmly.

The cryptocurrencies are very convenient for hoarding or exchanging, but not so much for payments. However, the owners are trying to change that. Guardian Circle app is one of the examples of such an attempt. This crypto-based emergency app awards its users with the crypto $GUARD.

Emergency apps aren’t very popular during peacetime. Mark Jeffrey, co-founder, and CEO of Guardian Circle noted that they usually are not used daily. The cryptocurrency element helps keep it in people’s minds. According to Jeffrey, the $GUARD cryptocurrency was a non-crisis-related-way to interact with their users.

The app has recently seen a massive surge in monthly downloads due to the coronavirus crisis. The new data showed monthly growth of 2582% for the three-year-old app. More than 5150 new users downloaded Guardian Circle in March, while in comparison, a little over 300 new users signed up in January.

Guardian Circle offers multiple functions to help its users to create a micro-economy around emergency response. Among other futures, it includes panic buttons, voice interfaces, crash detection, and heart rate monitors. And the app additionally enables private security and medical response to control a geo-fenced service area. It’s useful during the coronavirus epidemy.

The company faced many challenges before the pandemic. Jeffrey used to worry about how to get users to think about a future crisis. While it doesn’t pose a problem anymore, the economic effects of the crisis are threatening the app’s viability.

Fortunately, the company found a partner. They plan to sign a deal to run a combined product, hoping to attract the interest of new venture capitals.