Sign in
Home Cryptocurrencies Crypto-based app Guardian Circle is in a rage. Why’s that?

Crypto-based app Guardian Circle is in a rage. Why’s that? 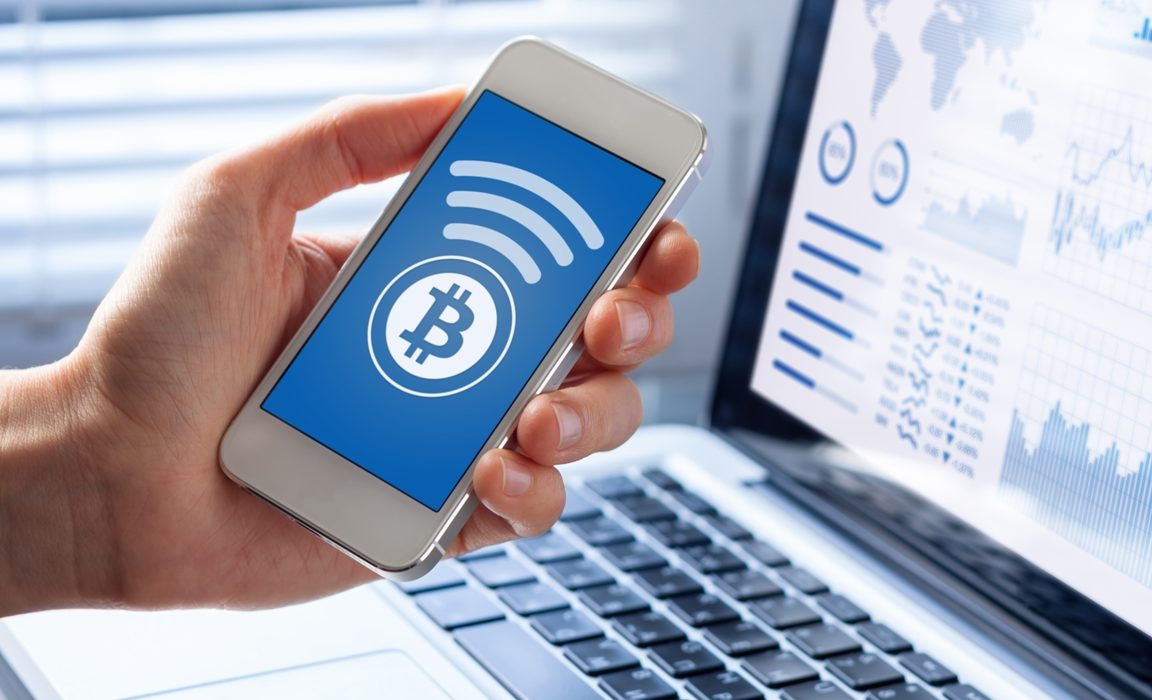 Guardian Circle is a crypto-based emergency app. It wasn’t very popular during peacetime. However, amidst the coronavirus crisis, the app has had a massive surge in monthly downloads.

According to recent data, more than 5150 new users downloaded Guardian Circle in March. That shows monthly growth of 2582% for the three-year-old app, while in comparison, a little over 300 new users signed up in January.

How can people use this app?

Guardian Circle helps its users create a micro-economy around an emergency response in regions where it is most necessary. Among other functions, it includes panic buttons, voice interfaces, crash detection, and heart rate monitors, as well as enabling private security and medical response to control a geo-fenced service area. Users can also get rewards in the crypto $GUARD.

According to Mark Jeffrey, co-founder, and CEO of Guardian Circle, emergency apps are not used daily. The cryptocurrency element helps keep it in people’s minds. He stated that the $GUARD cryptocurrency was a non-crisis-related-way to interact with their users.

Jeffrey also noted that they had many challenges until the coronavirus outbreak. The company used to worry about how to get users to think about a future crisis. However, that challenge has vanished since epidemy spread worldwide.

It seems there are other concerns presently. The health emergency has boosted downloads, but the economic effects of the crisis are threatening its viability.

Company’s runway has always been based in crypto – noted Jeffrey, but its Bitcoin and NEO supplies have depleted in value with the COVID-19 crashes. Even though he has been supplementing corporate expenses with his personal money to cover costs, the app has about six months left as it is right now.

On the plus side, the company found a partner. They plan to sign a deal to run a combined product, hoping to attract new venture capital interest.

According to Jeffrey, one-third of the current users are in the U.S., while the rest are spread throughout the world. The app has high concentrations in India, Pakistan, Myanmar, Brazil, Egypt, and Iraq.