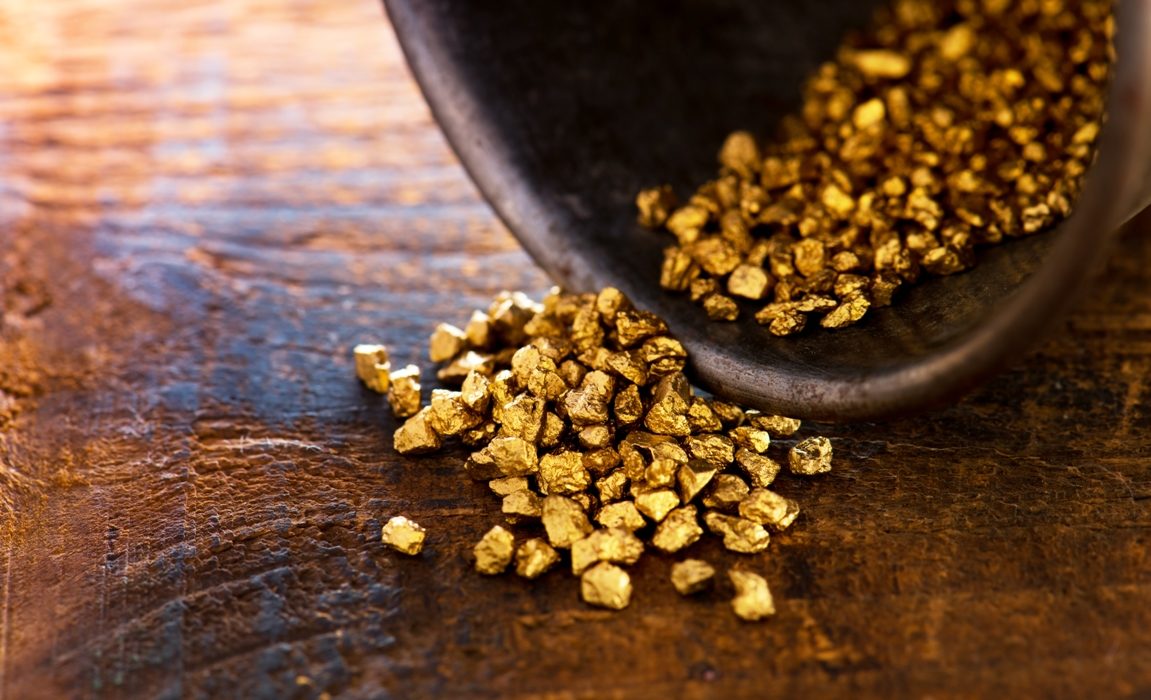 Stocks are rallying during the last weeks, even though new earnings data is negative. The indexes are quite steady; some even skyrocketed recently, the S&P 500 and the Dow Jones among them. While some experts remain cautious, others think that the current rally will last in the coming weeks, and it has the potential to develop into true recovery.

Michael Wilson, the chief US equity strategist, shares that sentiment. He pointed out that the enormous support and stimulus being offered by governments and central banks will benefit the equity markets. Wilson advises buying small-cap stocks, as such companies typically fly under-the-radar, which helps them weather storms more easily.

Great Panther Silver is such stock. This mining company mostly operates in Mexico but it also owns an active mine in Brazil and has exploration operations in Peru. Great Panther focuses on gold and silver production. Lately, it has been in a time of transition, with a new CEO and top management team.

Why is this stock a good choice?

The company’s overall production has taken a hit from the coronavirus pandemic. The mining was halted in Mexico due to the government’s orders. Brazilian mine still operates, even though two workers have the virus and remain in quarantine currently.

Despite that, Great Panther reported a 134% year-over-year increase in first-quarter gold production. Meanwhile, Silver production reached 393,000 equivalent ounces, gaining 11% year-over-year. The stock reported $37 million in cash on hand at the end of 2019. The cash position and the production numbers reflect well on the new management team.

Matthew O’Keefe, the analyst at Cantor Fitzgerald, thinks that despite setbacks, this company has great potential. He set his target price at $1.10 for this stock. In case of success, shareholders could gain 134%.

It seems the Wall Street analyst corps agree with O’Keefe. The stock has a Strong Buy rating. Its average price is only 47 cents per share. However, according to O’Keefe, if the average price reaches $1.15 per share, Great Panther will have an upside potential of 145% for the next 12 months.