The Android flagship will get image-background blurring, robocall screening, and much more. 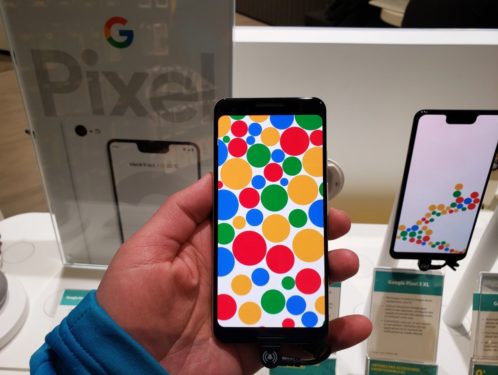 A month ago, Google Pixel 4 and 4 XL came out. Google announced a bunch of new features that are coming to the Android flagships. The first Pixel feature drop will come out with many other functions as well.

In the coming weeks, Pixel 4 handsets will have new updates, which includes three main features — for example, robocall screening and improved Duo video calling. Also, the handset will have the ability to add background blur to photos after you have taken them.

The update allows users to choose any picture stored on Google. Also, it will enable users to dial in a variable amount of portrait-style background bokeh to shot. It is especially highlighting the subject by enhancing the photo’s depth of field.

For some of the photos, the ability to blur it will automatically be suggested to the user when opening the picture. Of course, the consumer can manually access any photo by hitting ‘edit’ and then bumping up the blur slider in the tab of levels.

The robocall screening feature, which works by screening any unknown number before it even has a chance to ring on your phone, is only available in the US. If it detects that it’s a robocall, then it will automatically be declined. In case a real person is calling, then it will call the owner of the phone after a few moments with the useful information about who is calling and why.

Google Duo video calls will have a few new useful and accurate features, as well. Auto-frame will detect your face and keep it centered during the call. If someone joins the shot, it will widen the frame to fit them in.

Video and audio quality of Duo calls are also available. Machine learning predicts audio in the event of a dropout, as well as the compatibility for the Pixel 4’s 90Hz Smooth Display. 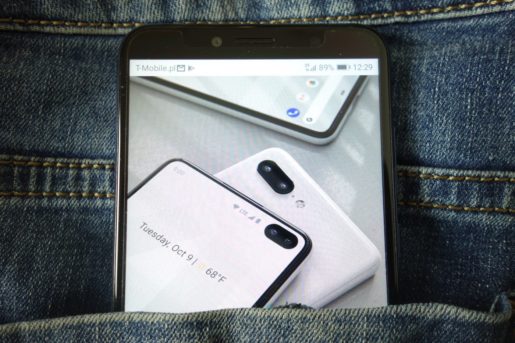 Some other updates include improved maps for the Pixel 4, Duo Call background blurring for Pixel 2,3, and 4 devices, additions and improvements to the Digital Wellbeing service, and better memory management for all Pixel phones.

The news is saying that the Pixel 4 range will receive the recently updated Google Assistant. It is currently available in English in limited countries such as Australia, Singapore, Canada, Ireland, and the UK.

Google has hewed toward simpler rounded geometry – the ‘premium’ is not the design, but it is in the software and hardware.

As it suits a Google flagship phone, the Pixel 4 XL comes in a few cute hues. The Black-bordered White, that is also known as the penguin color. The Oh So Orange is a shade between orange sherbet and salmon. And lastly, an accurately-named just Black.

In the bottom, there is a standard USB-C port, which gives better sound than any other 2019 flagships.

Anyone can summon Google Assistant by squeezing the sides below the volume rocker, instead of more physical buttons. It is tweaked to take more or less force to activate. However, you can change the sensitivity not to enable it when picking up the handset accidentally.