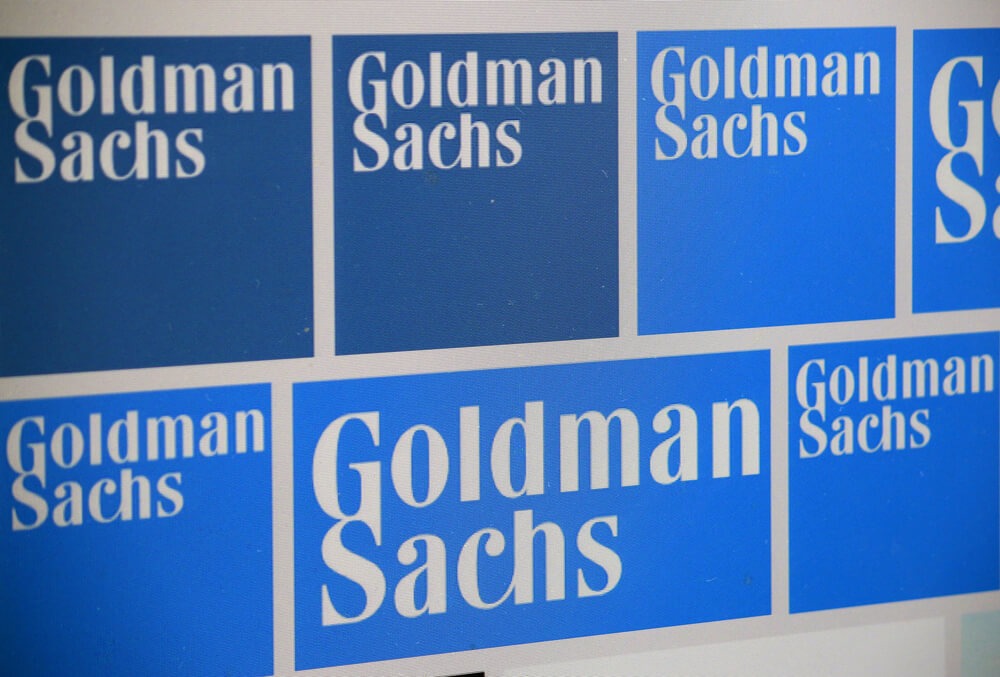 In the latest report released by Goldman Sachs, the investment giant lifted the price forecast of gold to the $2,300 target for 2021.

Such a record-setting price is equivalent to a 22% surge from its current levels.

This prospect came as the recession-induced by the coronavirus is expected to result in higher inflation, trudging in the coming months.

Being an effective hedge against surging prices, the non-yielding metal will benefit from the volatility in macroeconomic indicators.

In the recent sessions in the week, the precious commodity managed to hover around the $1,900 per ounce threshold.

This came after striking record-high performance back in August, where it surpassed the resistance level of $2,000 per ounce.

In a short-term outlook, there is no consolidating bullish pattern nor a painful setback set for the bullion.

Currently, the vaccine news ignited risk-on sentiments in the market which dragged the commodity down along with other safe-haven assets.

However, experts noted that the price outlook for the metal remains optimistic. This is despite the downward pressure of successive milestones of pharmaceutical companies during the week.

So far in the year, gold has rallied as much as 23% as central banks decided to keep their interest rates to zero or negative to support their respective failing economies.

This could hike further as soon as inflation takes the center stage and is expected to stay for an extended time.

Similarly, the reports on the progress of the next stimulus package provided support for the bullion’s price.

According to the latest developments, the parties have sat down and talked through their differences to finally reach a concession.

However, the recent statement by US Treasury Secretary Steven Mnuchin is quick to subdue the market’s optimism.

The official called for the reallocation of the budget to the Treasury under the CARES Act, which in turn added to the market’s already worse anxiety.

On the latest charts, gold futures added 0.08% to $1,863 per ounce. The contract is still nursing the losses from Wednesday’s session after the 0.6% decline amid vaccine optimism.

Meanwhile, the silver continues to edge lower, settling below the $24 per ounce threshold.

The support level currently lies at $22.75 per ounce, featuring a 38.2% Fibonacci retracement level. On the other hand, it brings along a 200-day EMA racing towards the base threshold.

According to experts in the field, there is currently no bullish patterns to anticipate for silver in the coming week.