Gold Takes a Step Back, Worst Trading Day Since August 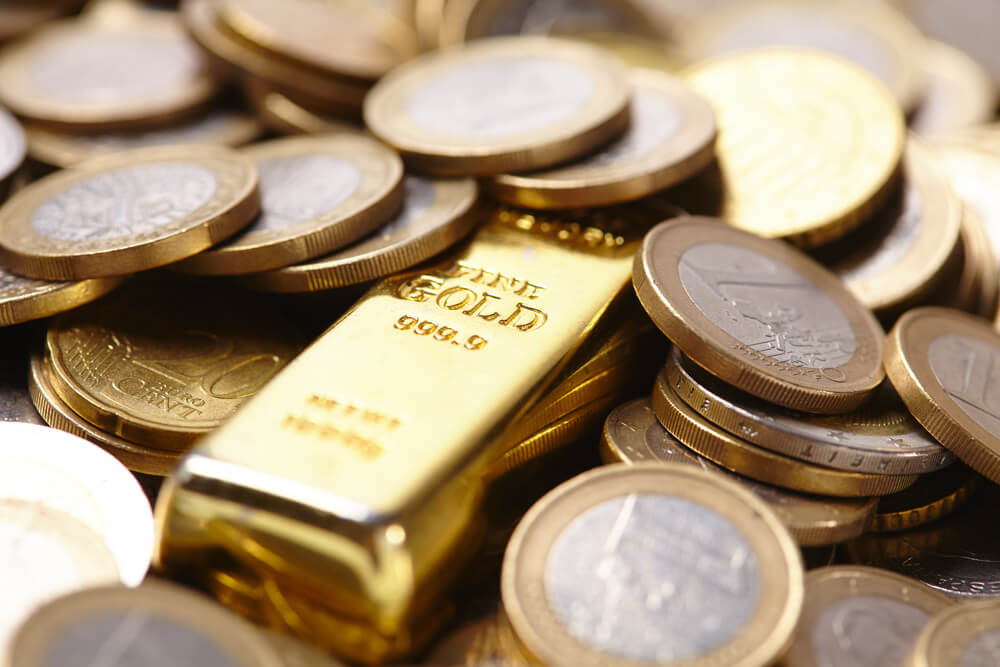 Gold outshined by Phizer and partner BioNTech’s significant advance towards the long-awaited Covid 19 vaccine. Along with the news, investor confidence in risky assets ignited anew.

The pharmaceutical company said that its vaccine is 90% effective. It is headed to start producing up to 50 million doses as soon as regulatory approval is granted.

Such an update also propelled US rates to rise, giving another blow to the commodity.

For a brief context, among the day’s biggest gainers are from the sectors which experienced the most painful setbacks since the start of the health crisis.

This includes the travel, leisure, and entertainment industries.

Today’s developments, in return, sent the pandemic’s biggest rally-receivers to great losses such as commodities and technology stocks.

The bullion retraced as much as 5% at one point in the trading sessions. This is its biggest dent in the last three months.

This decent is the same as the value of how much the Dow gained for the day, further dented by a stronger dollar.

Following its leader’s trail, silver fell as much as 7% following the upbeat vaccine news that conveyed a good impression to traders.

In the latest update, the metal’s futures contract for December delivery experienced a slight breather as it settled at $24.29 per ounce in Comex.

So far, it recorded a 5.35% decrease for the day’s trading session.

Silver is still nursing the wounds from reds last week. Nevertheless, analysts are positive that it would steady as it is an industrial component that has ubiquitous uses.

Despite the vaccine news, analysts are optimistic that this would not cloud the bullish prospects for the precious metals.

The uncertainty on whether the general population would take the risk to get vaccinated provides support for both commodities.

Similarly, the prospect for a more generous stimulus package now that Biden is the president also gives hope among metal investors.

According to experts, silver could still surge up to $30 per ounce. However, this depends on whether the Democrat-proposed amount for the monetary cushion materializes or not.

It is projected to reach $26 per ounce in the last quarter of the year before heading to its peak in 2021.

In the longer-term outlook, the vaccine could also be leveraged to offer an uphill trend for gold prices as the commodity is an inflation-hedge asset, and so its counterpart.