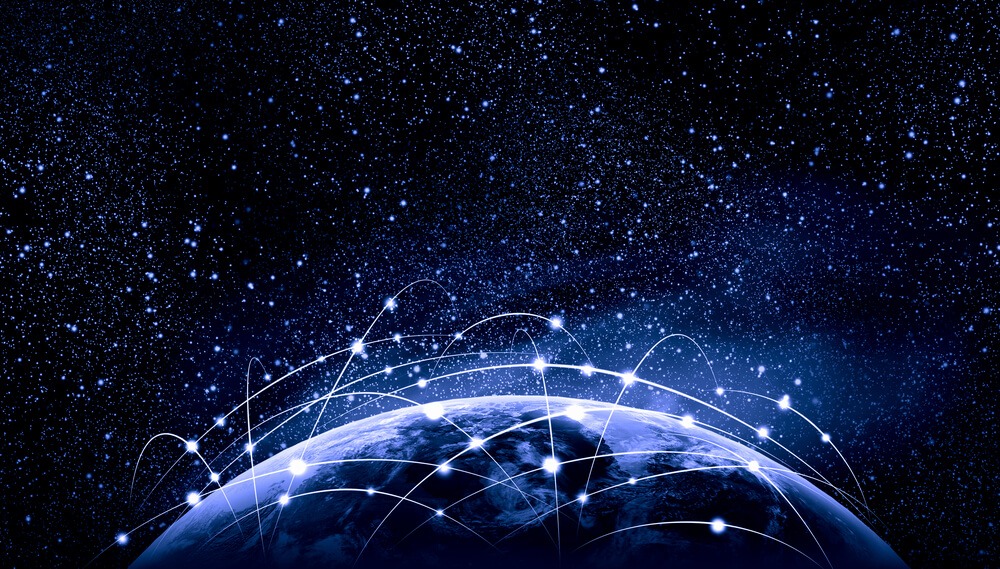 Markets around the world steadied a little after the intense repricing of risk on Monday. This was in response to Pfizer’s announcement that its experimental vaccine for treating Covid-19 was over 90% effective.

Albeit, the announcement is well above the level necessary to bring the pandemic under control. It still hasn’t confirmed whether the drug is safe and how long it will protect people.

Chinese markets declined, unsettled by continued evidence of falling producer prices. However, with continued outperformance by cyclicals and financials, other Asian and European markets were broadly higher. Moreover, the Euro Stoxx 50 hit an eight-month high.

Safe assets like the 10-year German and U.S. Treasury bonds continued to test their top levels. That’s in over a month and eight months, respectively.

Senate Leader Mitch McConnell throws his weight behind the efforts of President Donald Trump’s lawyers. Trump continues to challenge the election result and refuses to concede.

Analysts said the move was likely to harm the chances of agreeing on a fiscal stimulus package in the current Congress.

On Monday, the U.S. recorded over 100,000 new cases of Covid-19 for the fourth straight day. The virus has surged in California, Texas, and New Mexico. The reopening process would have to be scaled back in some counties, said California Governor Gavin Newsom.

Over 59,000 nationwide hospital admissions are set to break a new record for the year.

Meanwhile, stock markets in the U.S. are ready to open mixed as the post-Pfizer rally is reassessed. Cyclicals are still outperforming the growth and momentum names that have notched the biggest gains during the health crisis.

Stocks that are likely to be in focus when the markets open include Beyond Meat. It fell over 20% in after-hours trading on Monday after posting a surprise loss.

Among the outperformers are financials with lending margins likely to be dramatically improved by the sharp rise in bond yields.

In other economy news, the European Union continued to set out its stall for the new U.S. administration. It is reviving its threat to impose new sales taxes on digital companies. That is if there is no international agreement on how to tax them.

In commodity news, crude oil prices added to Monday’s gains. The industry hopes that a Covid-19 vaccine will allow the reopening of world economies to proceed earlier than thought.