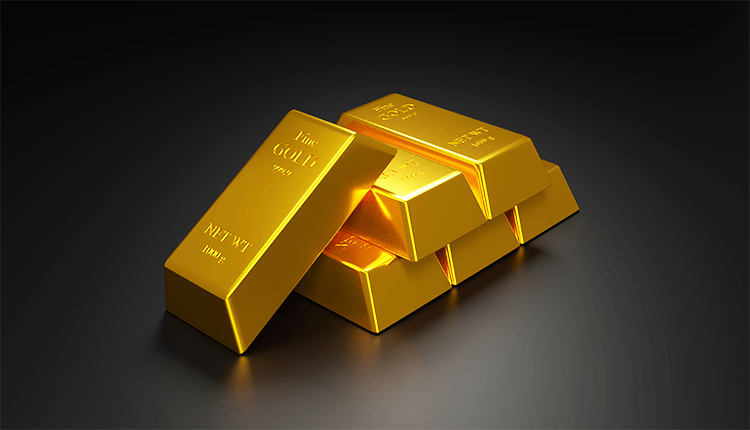 According to a market strategist, the relative strength of prices above the psychological support level is mainly due to inflation concerns.

Recently, the Senate passed the generous monetary injection, which the Republicans met a cold stance, citing concerns on debt burden.

On the other hand, strategists are convinced that the overall sentiment for the bullion remains bearish as of the moment.

This is due to the renewed hopes on swift economic recovery ignited by significant vaccination progress in the past week.

For the record, the yellow commodity shined brightest among its pears during the height of the pandemic. This is due to heightened market uncertainty.

It managed to hit a record high of $2,050 per ounce in August after becoming traders’ favorite.

However, it significantly lost an appeal since the start of 2021, along with the bettering overall environment across key markets.

On the other hand, analysts noted that the downgrade could take a full circle turn should the Federal Reserve resort to make moves against rising yields.

In a brief context, the Fed’s chairman Jerome Powell publicized his “support” on the rising appetite for government debt bonds.

In a previous statement, the policymaker said he does not see any irregularities with the market’s ardent support on yields.

Such a statement is quick to put 10-year and 30-year Bills on the top spot. This will no doubt contribute to undermining the performance of the precious metal.

The country’s retail sales and industrial activities consequently hiked by more than 30% each for the January to February period, beating analysts’ expectations.

Following the update, the three-month copper contract on the London Metal Exchange added 0.4% to $9,124.50 per tonne.

The metal rests robustly above the $9,000 threshold, indicating that it has no plans to back down anytime soon.

Following the upward trend, a copper futures contract for May deliveries in the Shanghai Futures Exchange added an impressive 1.1% for the day.

The contract is changing hands at $10,421.34 per tonne after hitting its highest settlement since March 3 during the early morning session.

The recent hike in the industrial commodity is all fueled by expectations on increased industrial activity following the havoc caused by the pandemic a year prior.