US Beef Exports to Japan Hiked to Excessive Level 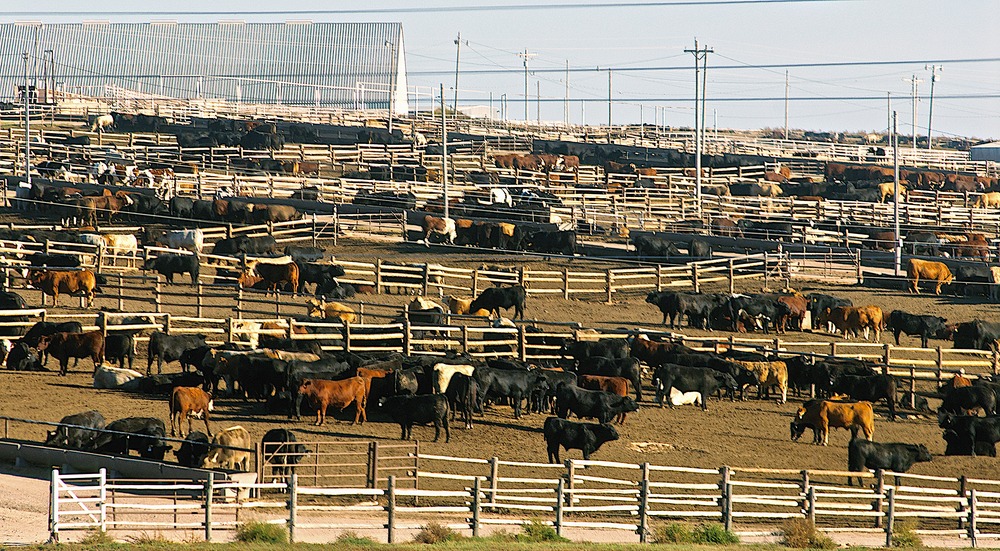 Amid the volatility in overall food prices, US beef exports to Japan reached an unexpectedly high level for the fiscal year ending March 31.

With this, the Japanese government has issued a temporary tariff raise on the goods to control a further rise.

For the period, the East Asian consumer imported a total of 242,229 tonnes of the commodity compared to the 242,000 maximum cap.

The ceiling is stipulated under the Japan-United States Free Trade Agreement, which formally entered into force last year.

According to the country’s agriculture ministry, the tariff will hike from 25.8% to 38.5% in the next 30 days. The regulatory curb is expected to be lifted on April 16.

The imposition of the tariff on beef will be happening for the first time in almost four years. The last restrictive measure took place back in August 2017.

For the record, Japanese exports to the United States eased by 14.0% in February, undermined by lukewarm orders for automobiles, aircraft parts, and motors.

In the month before, China ascended the US as Japan’s trading partner for the first time.

Analysts noted that the recent tariff measure would have little to no effect on the local beef market.

This is for the reason that after the April 16 expiration, beef import duty will drop to 25%, which will be adopted for the new fiscal year starting next month.

Meanwhile, it is not only Japan that has experienced a boom in demand for beef.

With the volatile pork prices in the world’s second-largest economy, consumers have an increased appetite for beef products. The sales are up by 76% during the pandemic-ridden year.

Experts noted that meat consumption in the country has drastically increased in the last 15 years, driven by rising disposable incomes and ballooning middle-class population.

Along with the increase in demand, cow production from its biggest beef supplier, Brazil, edged up during the same period.

The South American country supplied roughly 43% of China’s meat imports last year, the first time that the measure hiked at such a pace.

It is worth noting that Brazilian beef is among the cheapest around the world, making it appealing among importers.

On the other hand, the unprecedented support on support in the cattle industry ignites concerns among environmental groups.

More beef demand means more need to transform lands into agriculture hubs. With this, the deforestation in the Amazon rainforest is accelerating at a faster rate than the industry could track.