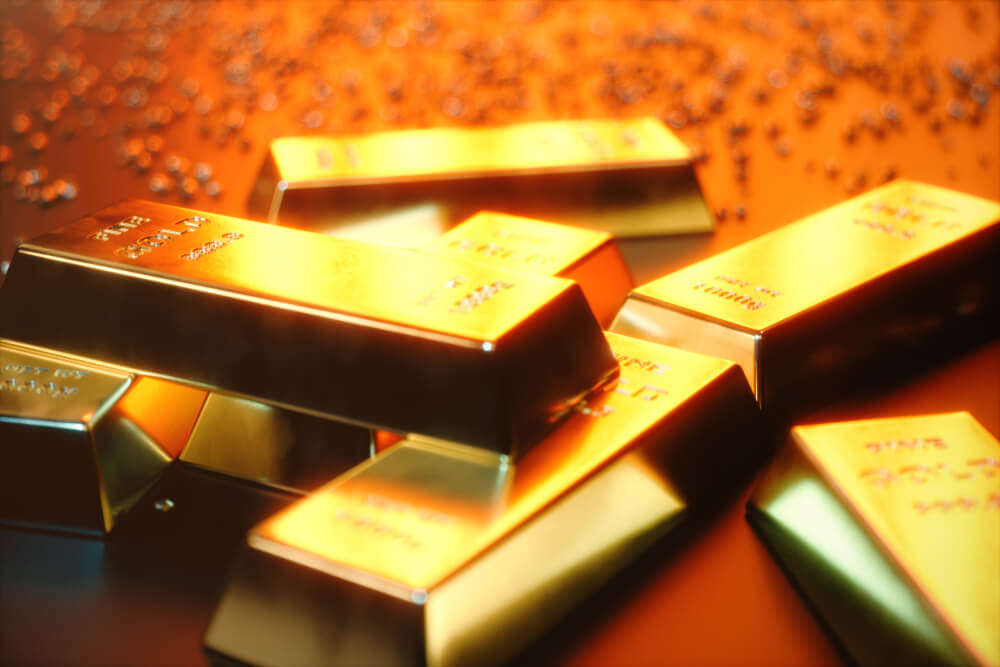 Gold price is back on the driver’s seat after it recaptured the $1,800.00 level on Wednesday. The
metal’s spot contract climbed at $1,802.60 an ounce before mid-day in Shanghai.
It managed to clock in a 1.8% gain so far since the start of the month. It also touched a multi-
month high during the previous session.
In the latest update from the US dollar index, the contract is nearing to bottom at 92.00 points.
This erased Friday’s strong performance where the DXY hit 92.70.

During that time, US private payrolls notched an unprecedented level of climb. This news
instantly placed the dollar in a stronger position, bringing along an increased market sentiment
with it.
Another catalyst supportive of the bullion is the anticipation of the Federal Reserve’s latest
policy meeting’s minutes.
The details are due for release later in the day. Before the official announcement is made, traders
adopt a risk-off mood. Analysts noted that the central bank might suddenly adopt a hawkish
stance, as previously predicted by experts.
This comes as the US economy continues to move towards the brighter side amid the global
reopening of businesses.
For the record, the global vaccination rate has now breached above the 12% level. This ignites
hopes for further recovery, especially among the world’s biggest economies.
Despite this, strategists warned investors to not get into the water head first. This is due to the
emerging threat coming from the Delta variant which is believed to be more infectious than the
original strain.

In an update on silver price, it eased by 0.2% along with its counterpart. Despite this, commodity
experts noted that the white metal remains in bullish territory.
Some experts gave it a $30.00 an ounce price target for the month. Its spot contract is currently
exchanging hands at $26.58 an ounce.
Analysts highlighted that the off-risk sentiment in the market will continue to bring in volatility
in the metal markets over the next few days. This is contrary to the trajectory observed during the
early days of the pandemic, where risk-off automatically sends prices to skyrocket.
Nevertheless, the supercycle observed in the market today will continue to play on the upside.
This will support metals from further falling down on their respective support levels.
In an update on other metals, palladium slipped by 0.6% and platinum declined by 0.5%.