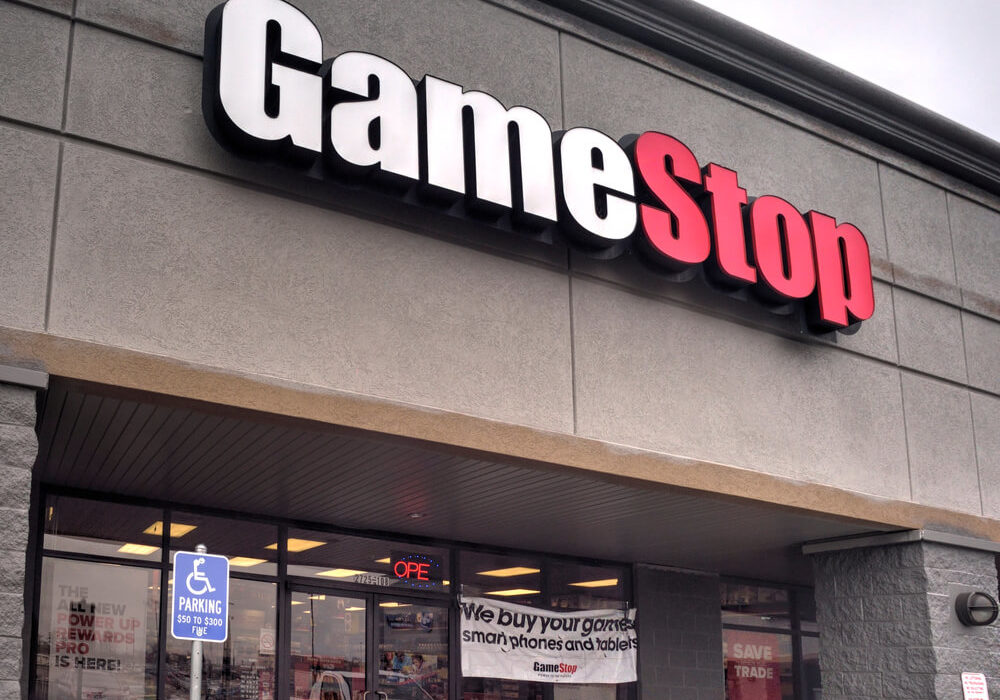 On Thursday morning in Asia, July 8, shares of GameStop, AMC Entertainment, and Express Inc crashed as the so-called meme stocks lost their momentum.

This is a huge loss in comparison to its January 28 record of $483 per share. At this time, investors who bet against it were forced to buy its stock to cover their bets. This was due to large numbers of retail investors were piling in.

Since the company announced its quarterly results and flagged its upcoming share sales in early June, Gamestop shares have steadily fallen.

Also, the company said that it was opening a new warehouse facility in Reno. This is signaling its transformation into an online-oriented video game store.

This is a downturn from its record high of $72.62 per share in early June. This was due to the members of Reddit’s WallStreetBets and Twitter urging each other to buy its stocks.

However, the cinema operator was still up about 2254% year to date. It is still well below its peak gain of 3624%.

Last Tuesday, AMC Entertainment said that it submitted a proposal to ask its shareholders to allow the company to issue up to 25 million shares.

However, according to its CEO Adam Aron, the proposal has been withdrawn for its upcoming annual shareholders’ meeting.

Previously, the company had been searching to make more stock offerings to raise money to be allowed in funding potential acquisitions.

This includes buying the locations of ArcLight and Pacific theaters since they were shut down during the coronavirus pandemic.

AMC added that the funds raised could be used to pay debts, reduce interest costs, or pay its unpaid rents.

In recent months, the theater chain had been using its stock sales to raise fresh capital.

The CEO said that without these additional shares, the firm would fall into bankruptcy.

Since the pandemic, the firm has navigated through fundraising efforts which allowed it to continue its operations with limited capacity.

Fortunately, the government’s vaccination program, easing of curbs, and new movie releases are helping the theater to drive back its customers.