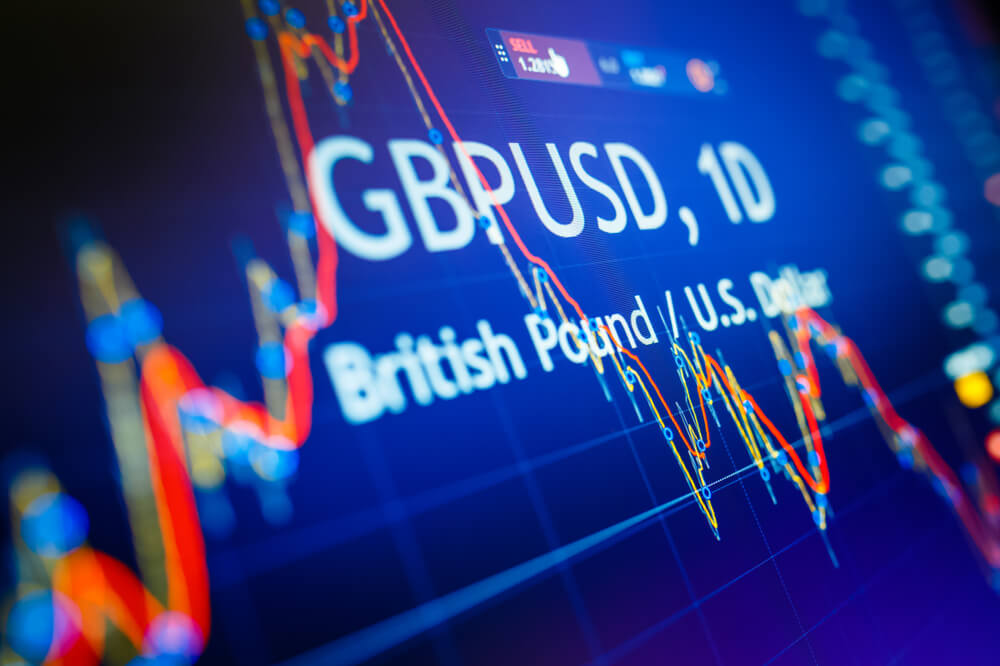 One of the reasons for the decline of the British Pound is the distributive survey of the Confederation of British Industry.

It projected that the retail sales of the United Kingdom this month may drop, however, it will remain around its highest levels in three years.

An analyst said that if this forecast will be the same as the report or if it beats expectations like last month, it will give a boost to the Sterling.

Another analyst stated that this will indicate that British consumers are confident in their country’s economic recovery. This could also be a factor in the rise of the currency.

However, the small figures of the United Kingdom’s data releases will be competing against the United States’ several market-moving events.

This could mean that the greenback will outsell the British Pounds in the preceding days.

Since the Fed’s hawkish stance in mid-June, the US currency stayed at an elevated position and it became investor’s safe-haven currency as the inflation rate continued to rise.

As the week goes on, the greenback could find its support. This is because the quarter-on-quarter gross domestic product is expected to grow by 8.60%.

Additionally, the unemployment rates are projected to drop and personal spending is forecasted to increase. This could give a boost to the US Dollar.

Furthermore, other currency exchange rates mostly fell at the beginning of the Federal Reserve meeting that will conclude on Wednesday.

Analysts are not expecting so much change in the central bank’s monetary policy.

However, traders are looking for a discussion regarding the removal of the Fed’s bond purchases as well as policy makers’ thoughts on the current inflation levels.