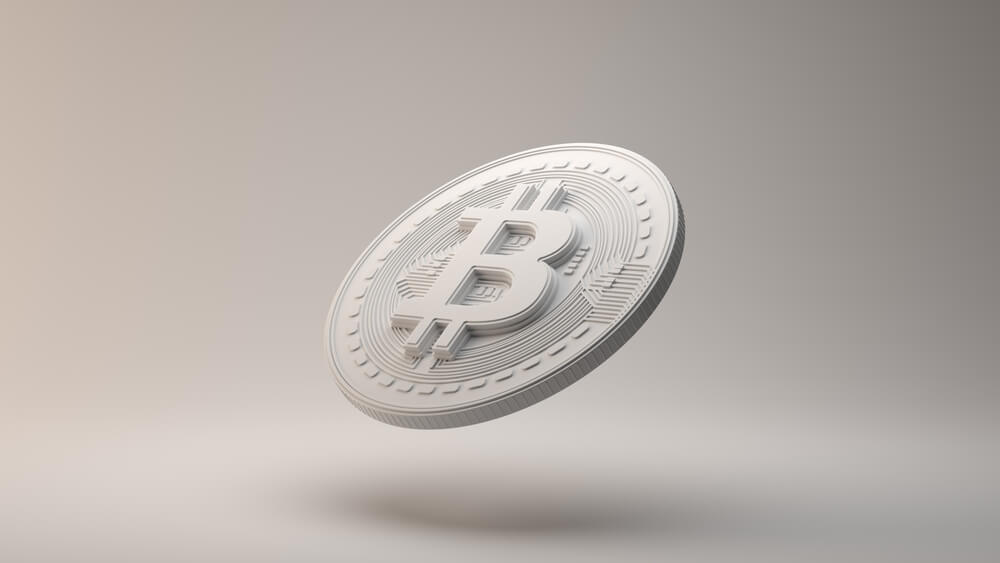 Yesterday’s price surge brought the cryptocurrency markets back to life after being stuck for months.

On the largest crypto exchange platform, Binance, BTC climbed as much as 30% in over an hour in New York trading.

An analyst said that this is a sign of extreme volatility in one of Bitcoin’s most liquid derivatives.

Since mid-May, there has been little volatility in the world’s largest cryptocurrency since investor’s enthusiasm subsided amid the crackdowns and strict regulations in different countries.

However, after its brief surpasses in $40,000 level, BTC price once again fell to its long week $30,000 level over $37,000 following Amazon’s denial of its Bitcoin payment support.

This stirred questions among analysts if the job posting could lead Amazon to accept Bitcoin payment soon.

Another analyst stated that the e-tailer’s denial has a similar effect to Paypal’s 2020 revelation that it will integrate cryptocurrency in its platform.

He added that if the Amazon rumors turn out to be true shortly, it will be a catalyst in igniting a bull run in the second half of 2021.

Based on an analysis, there should be a caution against being overly bullish and suggests that some bearish threats are still valid.

Also, it was found that the price rally last Monday seems to be associated with an overall short squeeze where the funding rates traded at negative levels despite the price rallying at +30%.

Furthermore, crypto traders hope that Bitcoin’s bounce to $40,000 from $29,000 and Altcoin’s strong rally is a sign that a bull market has resumed

Meanwhile, for the past two days, Ether struggled close to the $2,200 level, however, the bulls’ sustained buying pushed the price over $2,200 level this Tuesday.

Likewise, the bulls pushed Binance Coin past its downtrend line where the coin now attempts to clear the path at the 50-day SMA of $314.

An analyst said that if this will be sustained, the BNB/USDT pair may climb to $380 and will later reach $433.

Consequently, Cardano bulls were buying the dips where they pushed the price above the moving averages.

Another analyst stated that if the price over the 50-day SMA or $1.34 will be sustained, the ADA/USD pair can surpass the downtrend line.