Dollar and other Currencies at the end of the Year 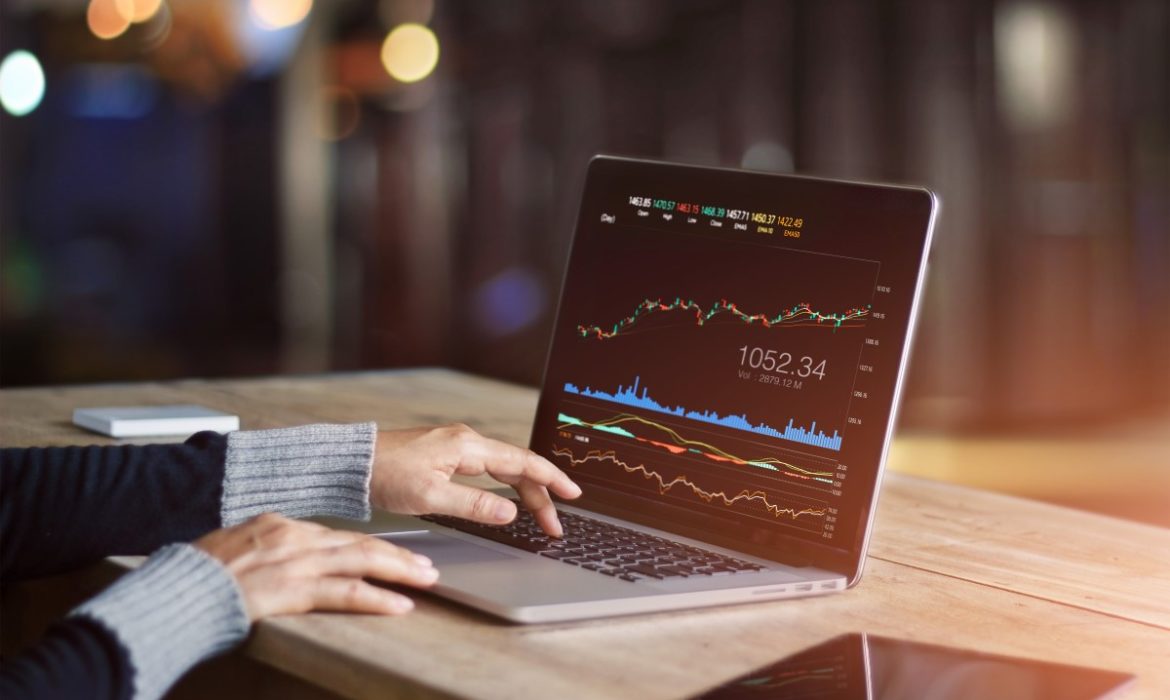 The year is close to the end. Let’s see the situation on the Market. On Monday, the dollar was on the defensive in light of year-end trading. In the previous session, the dollar suffered from the setback. Sapping safe-haven demand for the greenback, hopes of a U.S.-China trade deal lifted investors’ risk appetite.

Against six major currencies, the dollar index was stable at 96.942. On Friday, it slicked 0.6% for its most significant single-day percentage drop since June.

The dollar was treading water against the Japanese yen at 109.41. It’s on track to end the year, where it started in January. 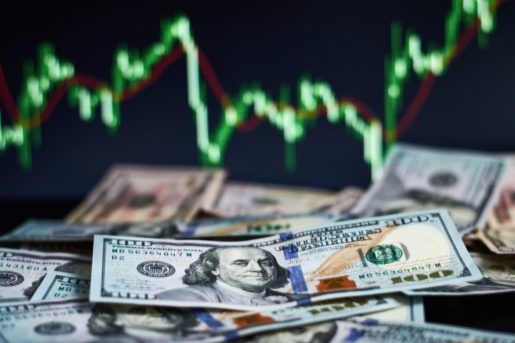 In recent weeks the big gainers were the commodity-linked and risk-sensitive currencies of New Zealand and Australia.

On Monday, the kiwi and the Aussie scaled five months peak to $0.6717 and $0.6990, respectively. Expectations that the United States and China would sign a trade deal soon, and higher commodity prices boosted the currencies.

Chinese authorities announced that Beijing was in close contact with Washington about an initial trade agreement last week. The United States President Donald Trump had talked up a signing ceremony for the recently struck Phase-one trade deal before these comments.

The dollar index’s gains for the year have shrunk to under 1% with Friday’s loss. It put it on track for the smallest annual change in six years.

The annual performances of the antipodean currencies are still dreary with the Aussie down 1%, despite recent rallies. So far this year, the kiwi and Aussie are off a shade.

Cyprus-based chief strategist at ACLS Global Marshall Gittler said that a narrow range of currencies during this year is very noticeable. He was pointing to monetary and economic policy convergence.

Marshal Gittler also said he expects less of both in 2020 for two reasons. First is the End of the China-U.S. trade war will lead to broader economic recovery across the world he thinks. The second reason is that inflation bottomed.

It is the leading news for the end part of the year.