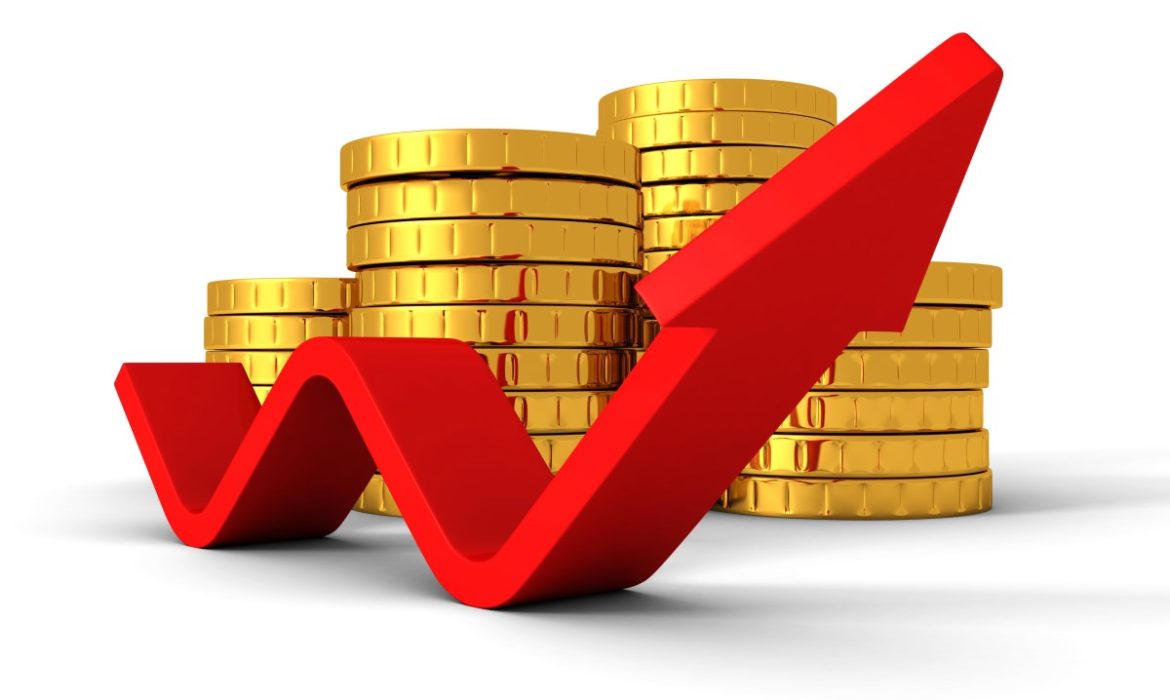 The price of gold has reached levels close to $1,780 an ounce these last few days. We have not seen these levels for almost eight years. Investors’ interest is growing in favor of taking positions in a refuge asset. That explains the significant rise in gold, which has appreciated by more than 14% so far this year.

Everything indicates that this rise in the price of the metal will continue in the coming months, bringing gold to the maximum level it reached in 2011. Naeem Aslam from Forbes reveals five factors that could drive the metal price for the next few weeks. 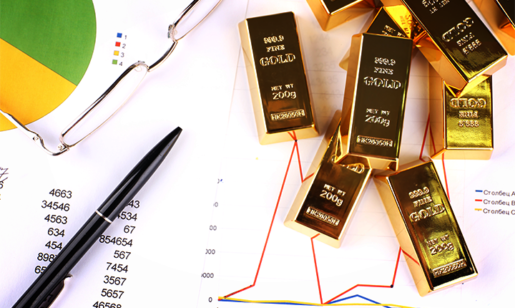 The second wave of Covid-19

Investors are very aware of the evolution of the Covid-19 pandemic and the possibility of a second wave of infections. Experts warned of the chance that there would be a rebound in cases when economies began to return to normal.

The problem, as Aslam explains, is that the situation was not expected to reach this extreme. In Texas, new cases have increased by 4.5%, and hospitals are close to their maximum capacity.

The United Kingdom has one of the worst records in the world in terms of the number of infections, and the third-highest death rate. If the appropriate measures are not taken and respected, the country will probably face a second wave, says Aslam.

Possibility of new tariffs in Europe

US President Donald Trump once again fueled tensions in the trade arena after announcing that he is evaluating the imposition of export tariffs of $3.1 billion on products from the United Kingdom, Spain, France, and Germany. If tensions continue to rise in this area, Trump may not change his position. This could be one of his tactics to show his power ahead of the next presidential election. Consequently, investors will most likely start to move away from the assets with the highest risk.

However, if these tariffs are not applied or are not seen by investors as a potential threat to the growth of the global economy, gold could fail the foreseeable rise.

The so-called ‘Phase One trade agreement’ between the United States and China is extremely fragile due to coronavirus. China has reduced its imports of agriculture and poultry from the United States, while Trump has spoken of decoupling from China.

On the other hand, China views the US position in Hong Kong as an intervention in its internal affairs.

Traders don’t like the United States challenging the world’s second-largest economy. Aslam thinks the relationship between the United States and China should return to normal. If there are no new threats to the trade agreement between the two, we may not see the expected massive rally in the gold price.

Unemployment figures in the United States

The latest figures regarding unemployment in the United States give a negative outlook for the future of the labor market. The insignificant recovery which was taking place is going to feel the threat of new regional closures of shops.

In short, the unemployment figures are already quite worrisome. They could worsen even more if companies like Apple began to close their stores again in cities in the United States, where there are more infections.

Perhaps the state of the labor market is the most critical fact that the Federal Reserve takes into account when preparing monetary policy. As its president Jerome Powell recently explained, interest rates will remain low for longer and should not rise until at least 2021.

For its part, the Bank of England has announced that it will not raise interest rates as long as the government’s balance sheet remains gigantic.

When the reopening of economies began after the confinement, a recovery was expected. However, the threat of a second wave may raise doubts among investors, especially when it comes to US companies.

The rise in the shares of these companies could stop, as investors search for assets with less risk. Among them, gold is the most attractive.